Ubisoft is analysing how they could approach the inevitable sequel for Watch Dogs, willing to take risks and to respond to the fans’ feedback.

Watch Dogs’ creative director Jonathan Morin spoked to GamesTM about Watch Dogs 2 areas of improvement and the necessity of taking risks in order to please the fans. “We want to allow [fans] to play with a very different state of mind, not wrap up concepts for them. Players loved the idea of other players who create an alternate reality in their games and, knowing that, now opens up a lot of new possibilities of what online can do.” 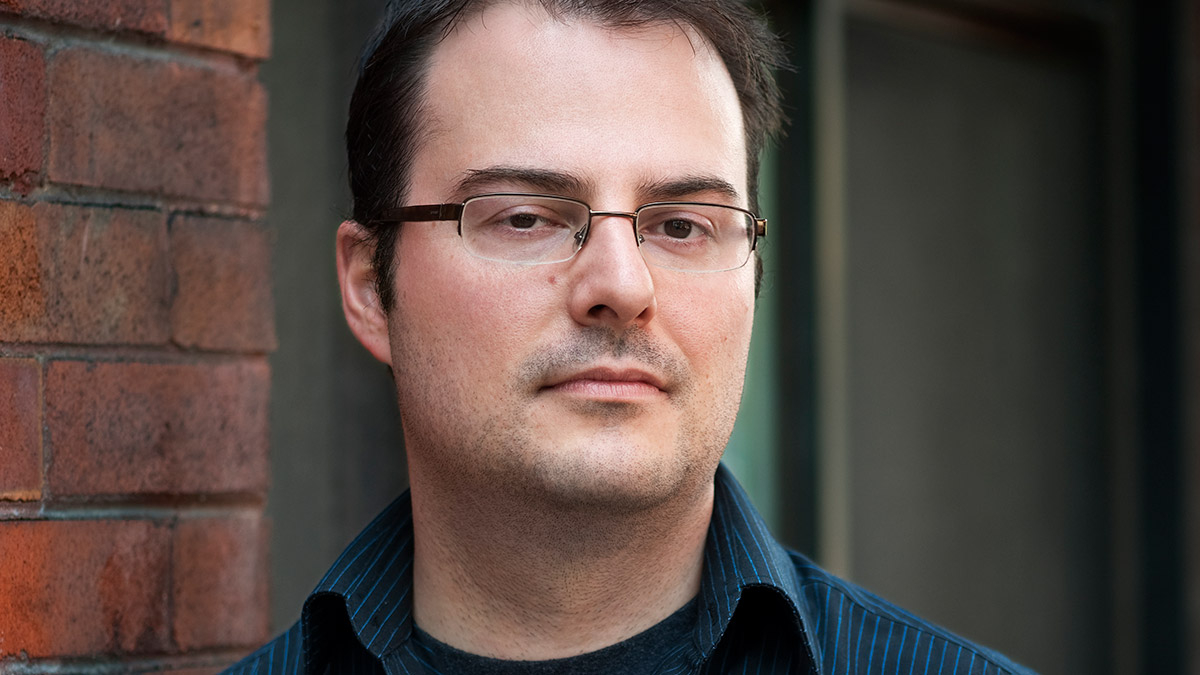 Morin stated that Watch Dogs 2 will take the positive things from the first game and implement them in the sequel, while ditching the things that not worked as well as they supposed to. “I don’t think Watch Dogs is perfect in any way and there’s a lot of room for improvement. But you don’t always see this when you ship a game. We deliver what we believe the brand should be at the time.

Afterward, when you cool down after five and a half years [of development] and take your vacations and people play the game, certain elements become clear. They let you continue to bring what you envision to the next level with the fans included this time, which is where I think it really gets interesting.”

He also spoked about why is important to take risks: “When you start a new project [and new IP], it’s a blank page and everything you do is what you want to do. With a sequel, there is more pressure to push a brand forward and we now have to appeal to fans in a new way.

You have to carry on taking risks. I will not do this job if there is no risk in it, that would just be boring. You shouldn’t prevent yourself from trying something just because it’s hard and the solution is not apparent.” 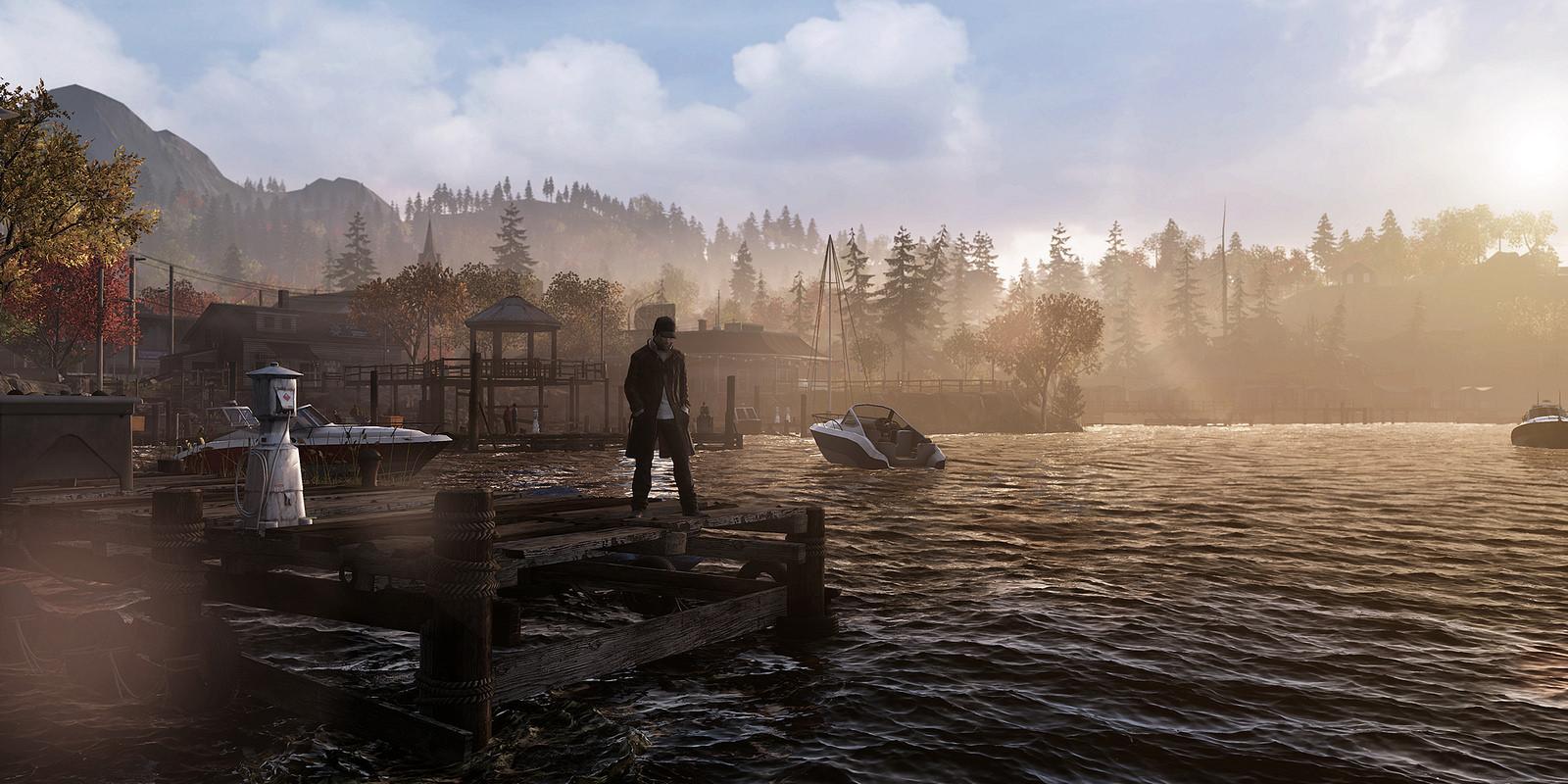 Ubisoft has not yet announced a sequel for Watch Dogs, but CEO Yves Guillemot said that the game “is now well positioned as a major franchise and we will be able to replicate and build on its success in the coming years.”