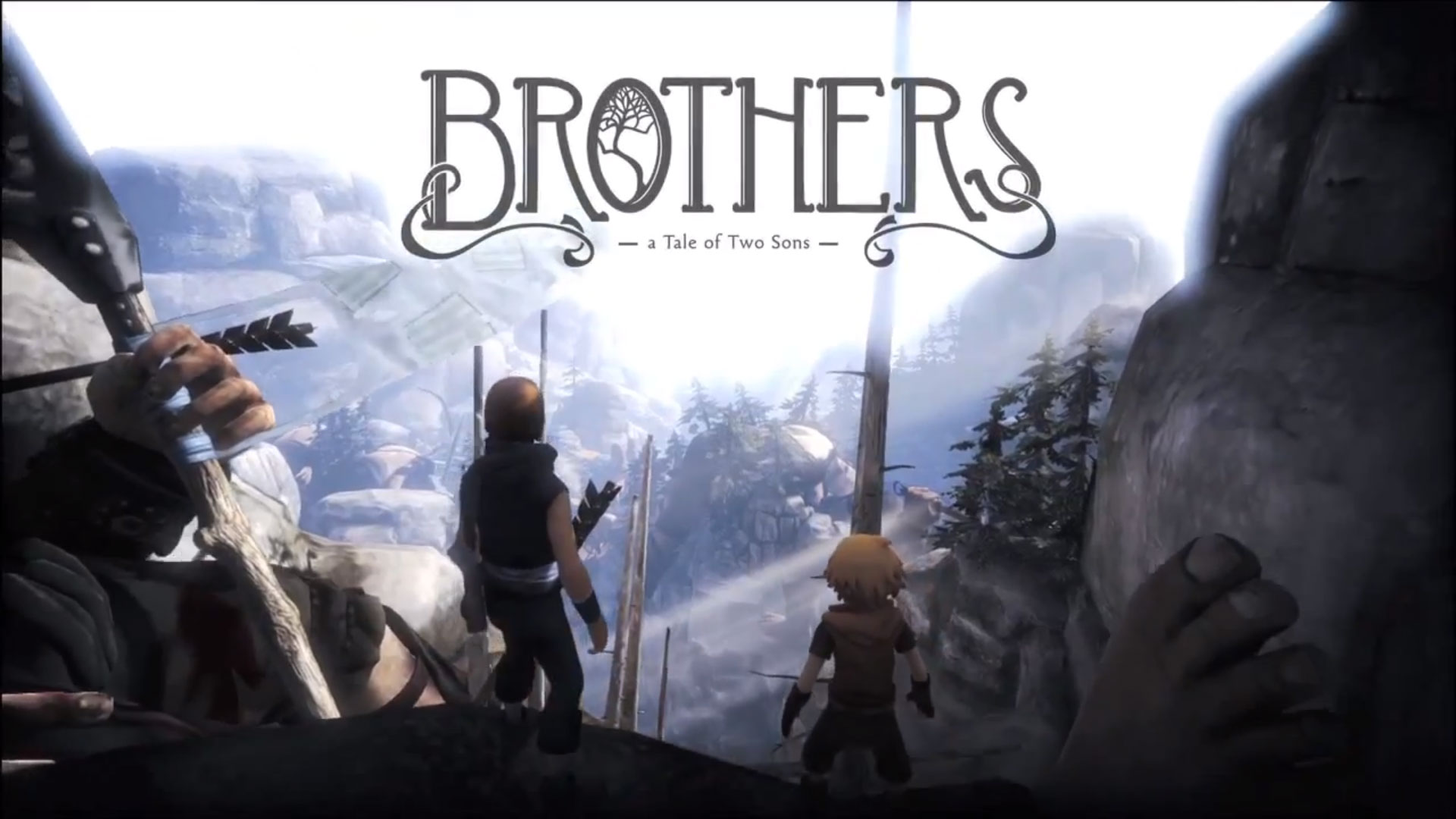 Developer Starbreeze Studios has sold its dramatic, but wonderful arcade game Brothers: A Tale of Two Sons to publisher 505 Games for half a million dollars.

“With Brothers we’ve created a strong and critically acclaimed IP, which we now feel can be best nurtured under a new owner. Going forward, we will continue development focused on expansive design, a concept proven with the Payday franchise. Brothers will continue to generate awe and admiration for the great storytelling standard Josef Fares set under 505 Games’ watchful eye.” says the press release.

Brothers: A Tale of Two Sons tells the story of two siblings who embark on an adventure to find medicine for their sick father. The players must control both characters at once, creating a gameplay metaphor for the brothers’ relationship. The game has such a beautiful, but sad story, that can make you drown in tears.