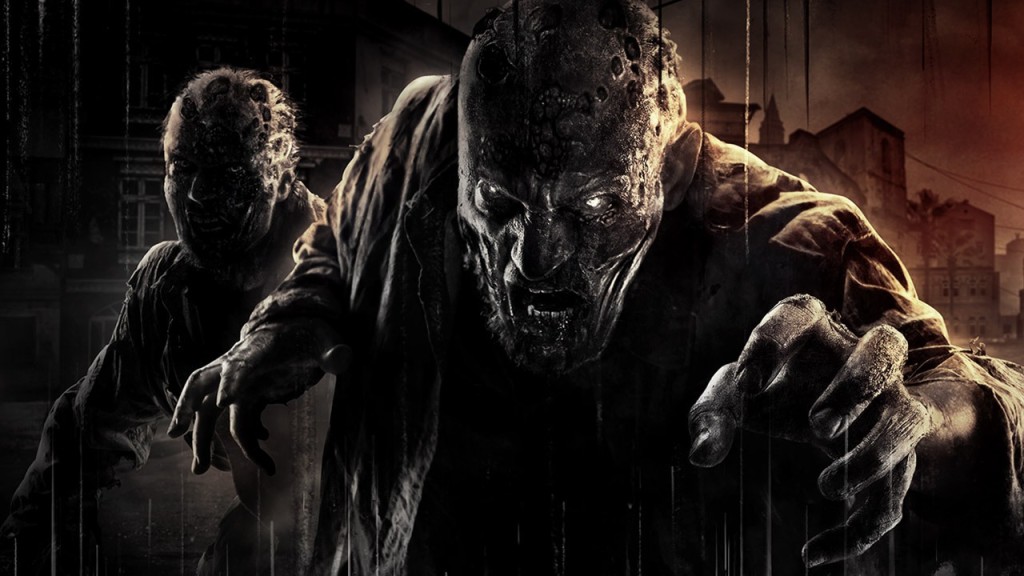 Several websites are reporting that Dying Light has been delayed for a couple of weeks due to some in-game scenes that need to be removed. Developer seems to have decided to remove the scenes because of similarities to the “January attacks.” from all around the world.

Retailer Amazon France has pushed back the game’s release date to March 31, while fnac gaming store changed it to February 27. The game is supposed to be released in two weeks, on January 27 for Playstation 4, Xbox One, and PC.

The rumor might be in fact true, considering how accurate was Amazon with its past leaks. But until you hear anything official from the developer, don’t rush to cancel your pre-order.