Recently BANDAI NAMCO Games America shared some brand new screenshots for the upcoming DARK SOULS II: Scholar of the First Sin. These screens focus on the gameplay improvements and advancement of the DARK SOULS II story, with the patch having the following updated content:

DARK SOULS II: Scholar of the First Sin will mark the first entry of the series on PlayStation 4, Xbox One, and PC. The title will be available on April 7, 2015, and will feature updated graphics and performance, new enemy placement, an increase in online players, and additional gameplay enhancements. All three DLC missions will be included. 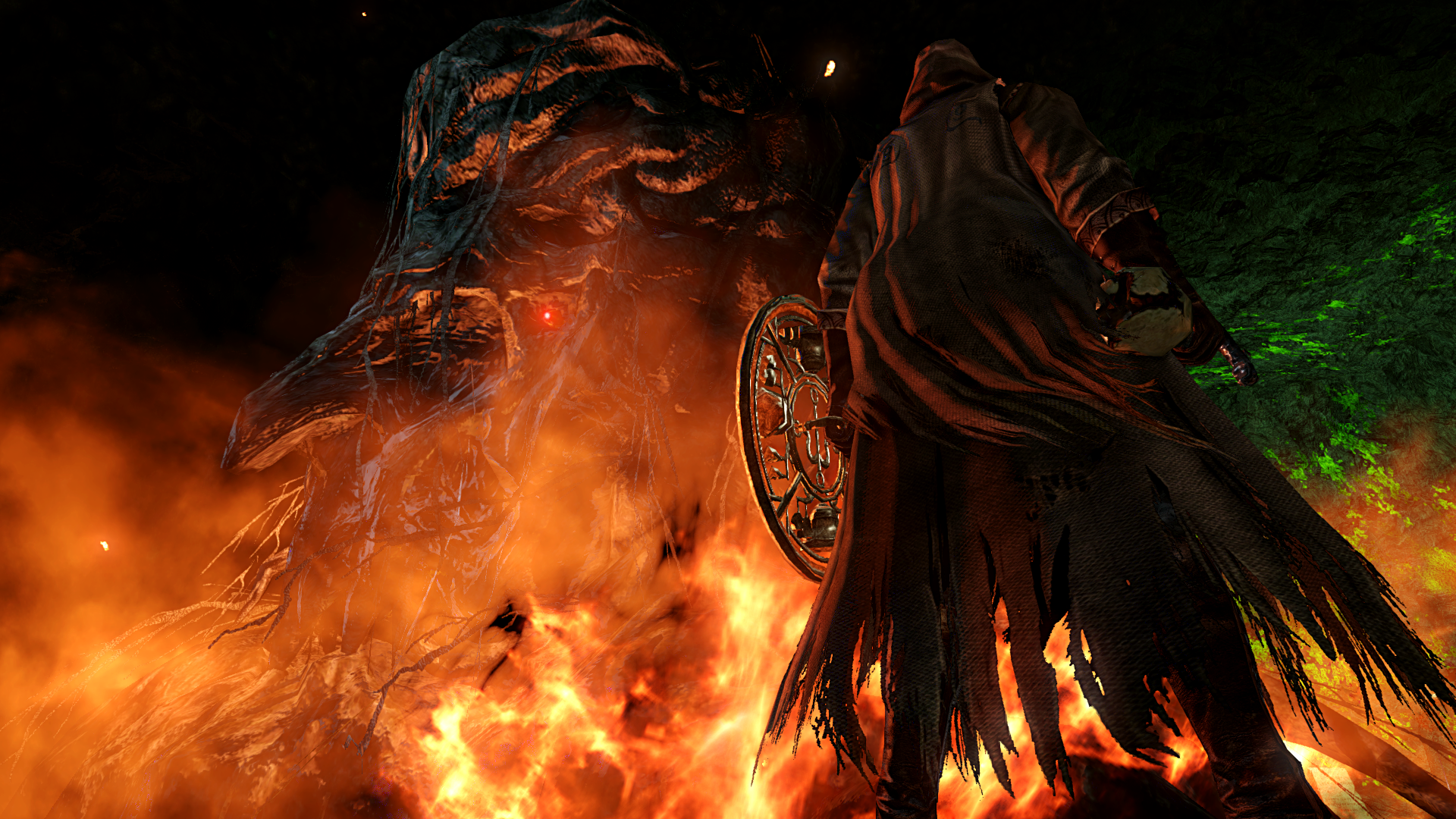 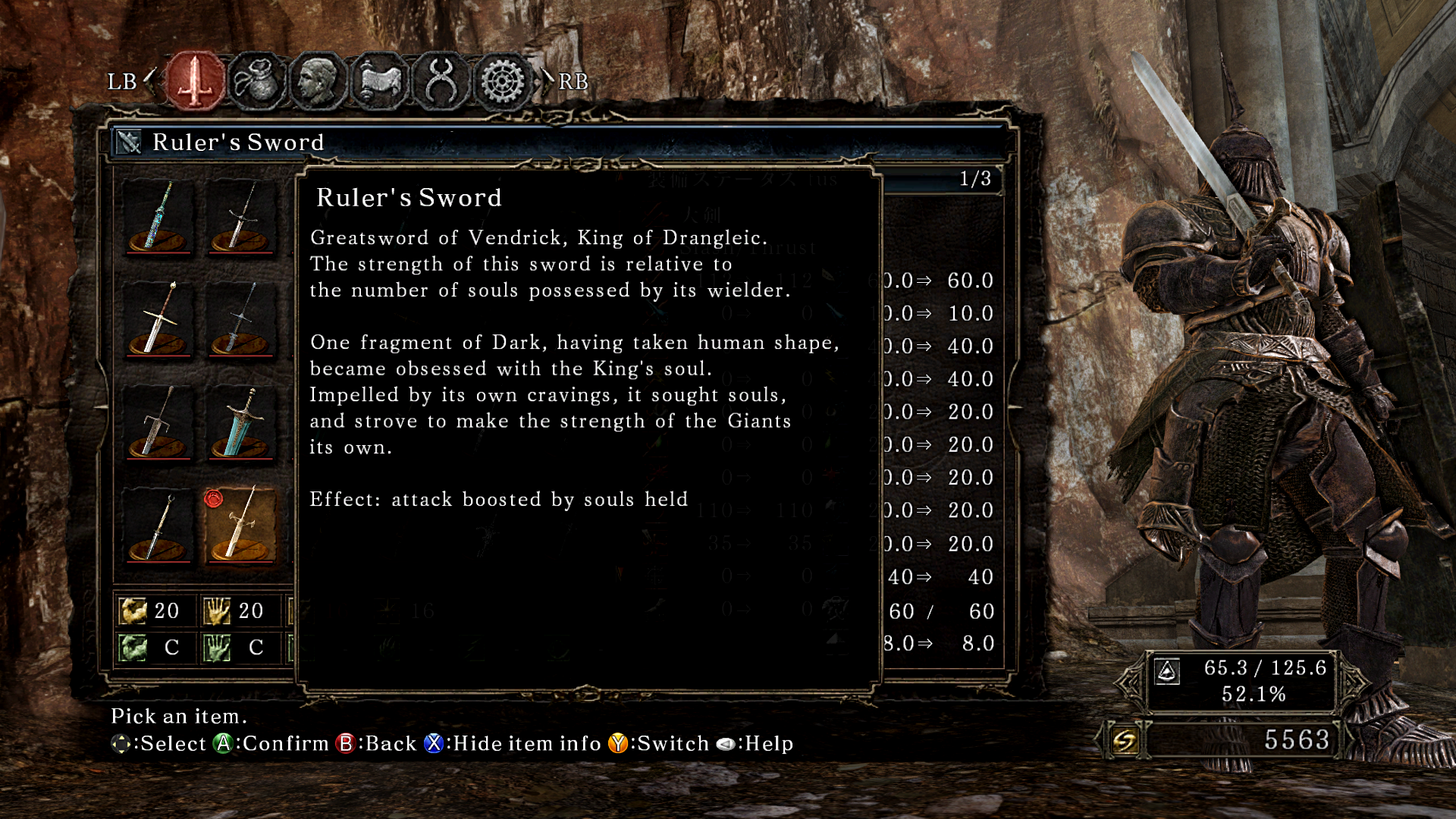 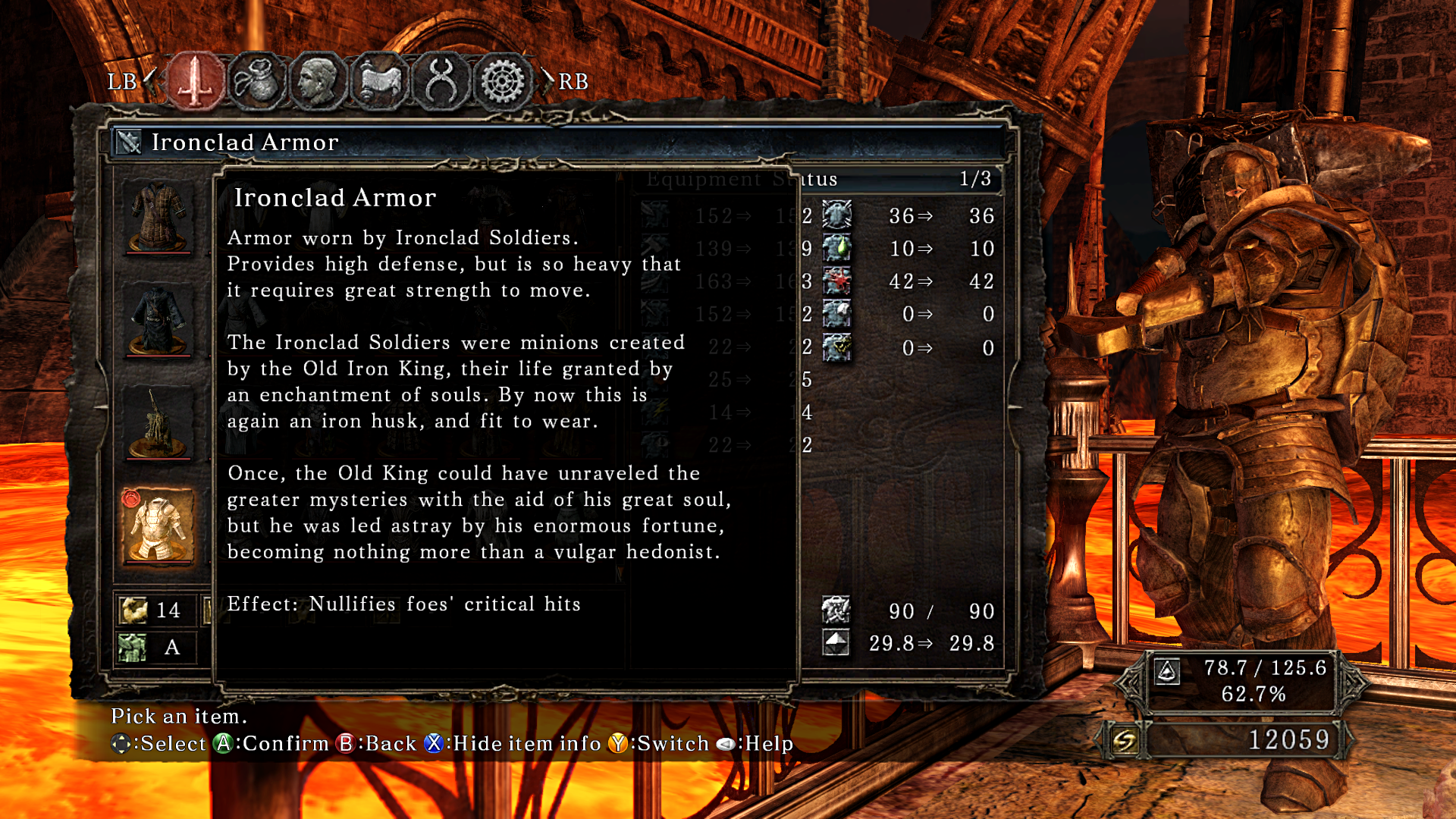 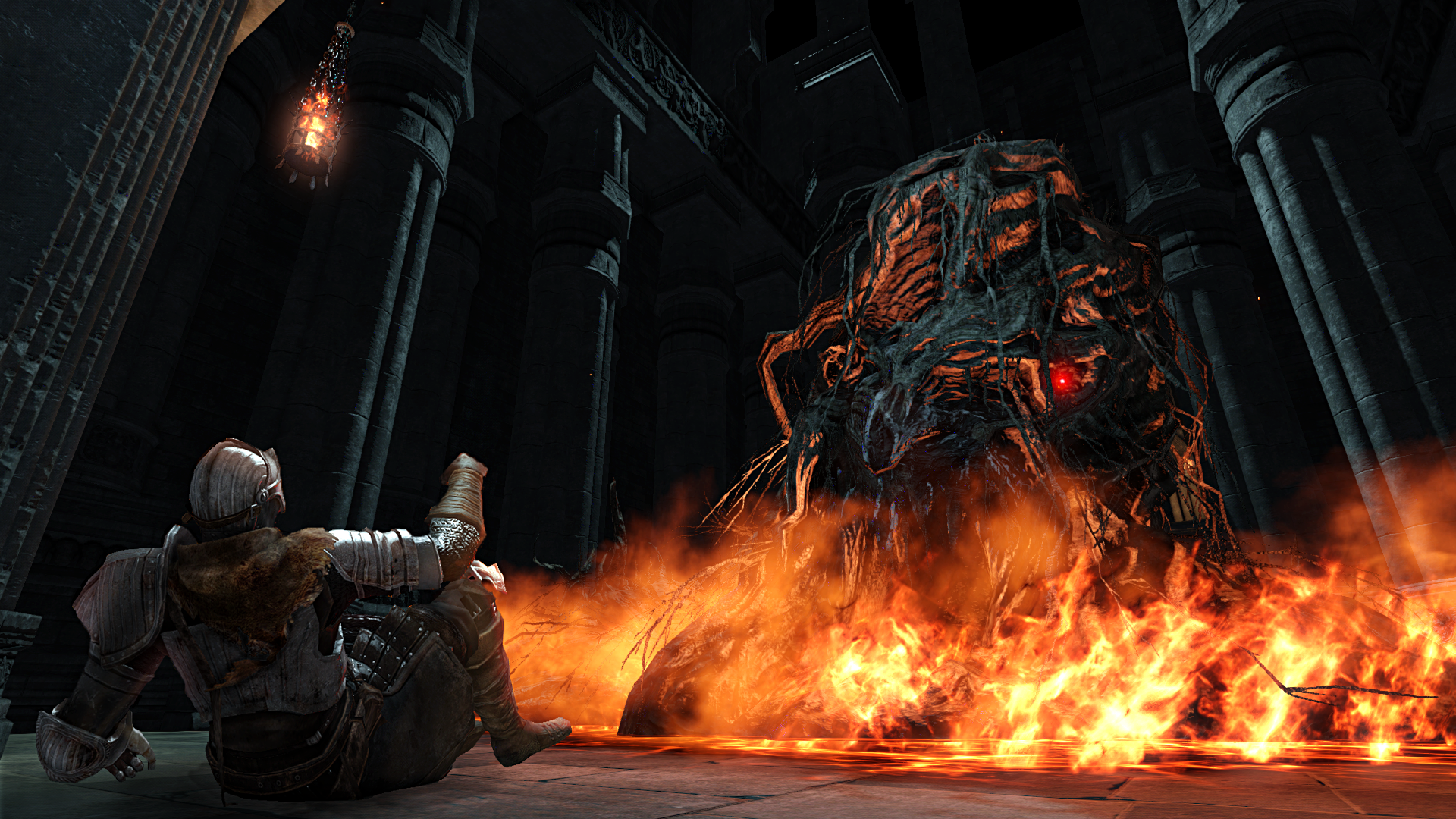