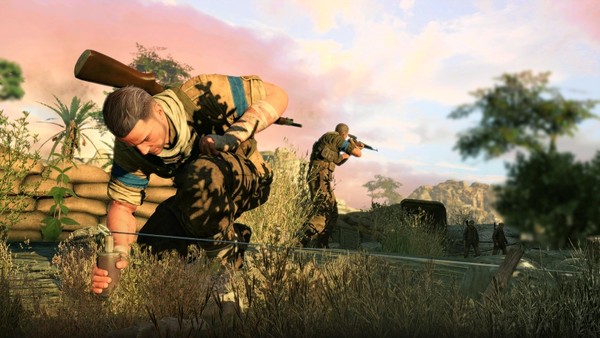 According to Rebellion, Sniper Elite 3 Ultimate Edition will be released in March. It will be available in both forms: digitally and hard copies, starting with March 10 and it will be playable on PlayStation 3, PlayStation 4, Xbox 360 and Xbox One.

Below you can see a trailer and also, a list with all the things included in the edition, such as multiplayer maps, DLC, gameplay modes and the main game, of course.