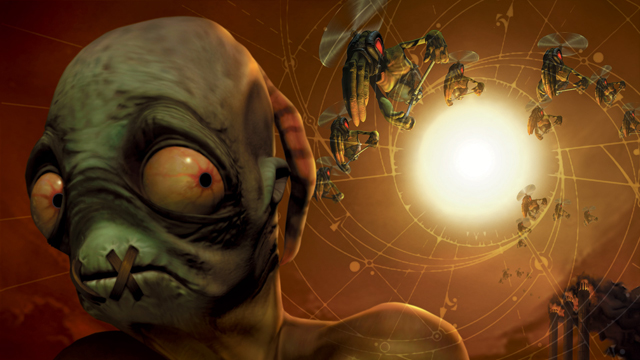 After a few months since its release on PlayStation 4, Oddworld: New ‘n’ Tasty has received its release date for the PC and Xbox One versions. So, the game will be out on February 25 and it will include all the previous updates released until now.

The PC version of Oddworld: New ‘n’ Tasty is compatible with Mac and Linux as well, and it will be priced at $20/ £15/ €20, but you can get a 10% discount in case that you pre-order the game. The Xbox One and the PlayStation 3 versions of Oddworld: New ‘n’ Tasty will be out in early March, while the Wii U and the PS Vita versions are still under development, with no release date announced.