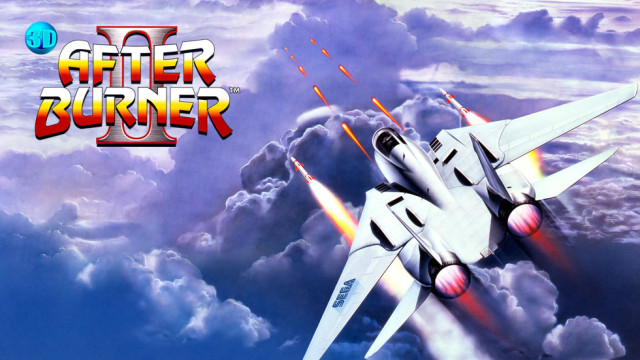 This week on the Nintendo eShop, Sega kicks off their new line of 3D classics, Capcom takes us to the “far off” year of 2010, and Natsume’s legendary RPG returns.  There are also some great sales on some indie titles and even some Mario favorites.

Street Fighter 2010: The Final Fight (NES): This is a classic science-fiction spinoff from the iconic Street Fighter franchise, and even though Japan had a different backstory, America got one that related to the series more.  Play as veteran Street Fighter Ken as he runs, jumps, climbs, and back-flips through the galaxy to find answers about his missing friend.  $4.99

Electronic Super Joy: Groove City: Traverse through this stylish, yet mature themed, platformer as you work your way towards recovering…laser nipples?  $4.99

Family Tennis SP: Play singles or doubles tennis with up to four players in a cute anime style sports title.  $4.99

uWordsmith: Try to match the scrambled letters with the word associated with the picture on the TV in this fun little puzzle game. $1.99

Throwback Sale: From now till February 5th, Nintendo will offer discounts on select titles every week, including the digital download versions of Wii titles like Super Mario Galaxy 2.

Super Indie Connection Sale #2: Save 60% on any qualifying indie title for Wii U when you own or purchase another qualifying title at full price.  This sale lasts until January 29th at 8:59AM PST.

Lufia: The Legend Returns (GBC): Explore dungeons and caves with a cast of 12 playable characters on a classic RPG.  Experience an emotional story through traditional turn-based combat.  $5.99

3D After Burner II: Take flight in this 3D re-imagining of the classic arcade title with several new ways to experience this title in full stereoscopic 3D.  $5.99

Best of Mahjong: 404 layouts of classic Mahjong with customizable visuals. $2.99

Soccer Up Online: Online multiplayer is the highlight of this affordable little soccer game with full download play support. $3.99

Space Lift Danger Panic: Play through 40 levels of intense action with this reaction-time based game.  Place portals on the touch screen to catch falling people and teleport them to safety. $2.99

Quell Memento: Sequel to the puzzle game Quell Reflect, enjoy over 150 levels in this relaxing puzzler. $3.99

WRC Official Game of the World Rally Championship: Drive through over 60 courses based on real WRC courses from the 2014-2015 season.  Demo available. $34.99