Wii games coming to the Wii U eShop 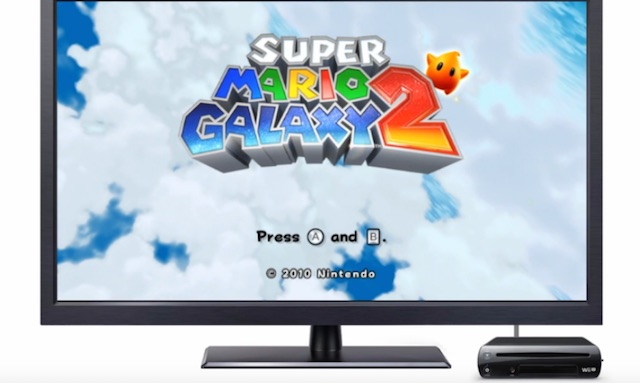 Some really cool news out of today’s Nintendo Direct, as president Satoru Iwata announced that Wii titles are coming to the Wii U’s eShop beginning today with Super Mario Galaxy 2.

Iwata mentioned how gamers would have to go into the system’s Wii menu to play Wii games via disc, but that Wii titles have finally ben able to be reproduced for download on the Wii U.

Super Mario Galaxy 2 releases today for $9.99, while Punch-Out!! arrives on Jan. 22 while Metroid Prime: Trilogy hits the eShop on Jan. 29.  Each game will be available for $9.99 during its first week of availability and $19.99 afterward.  Any game compatible with the Wii Classic Controller can also be played with the Wii U Gamepad.