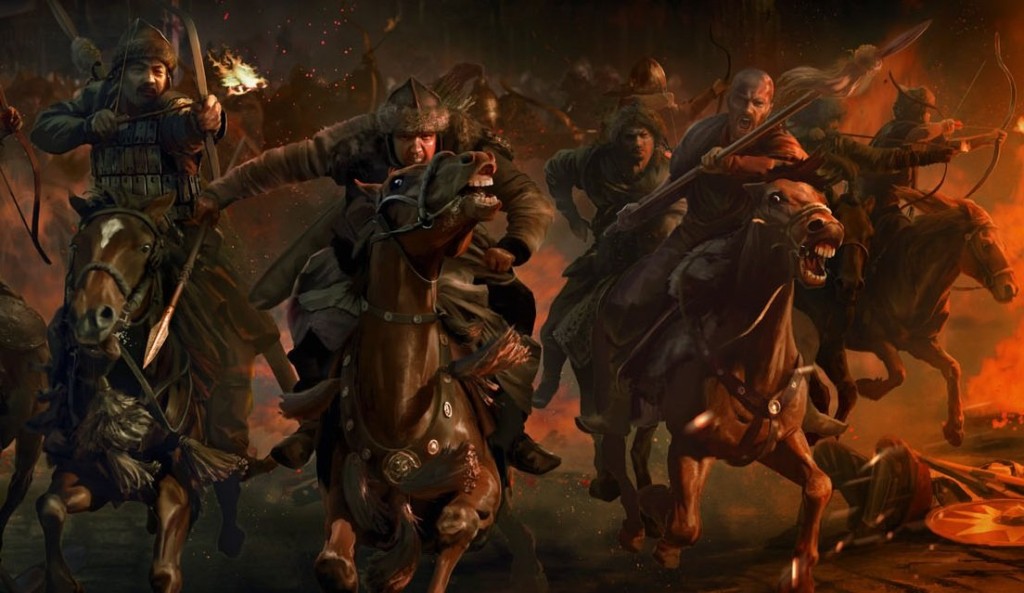 Total War Center user StormOfRazors noticed a mention of a new Total War game in The Art of Total War art book from CA’s Mike Simpson. The studio wrote in the art book the following: “taking the series to a fantasy setting with Total War: Warhammer.”.

This means that SEGA and Creative Assembly are currently working on a new Total War title, called Warhammer. Of course, this doesn’t count as an official announcement, but this leak is one of the funniest we’ve seen in a while.

Some developers keep the information air tight, and some just forget about it and start bragging. More details will surely follow when the developer notices their mistake.