Rebel Galaxy Will be Released on Xbox One This Year 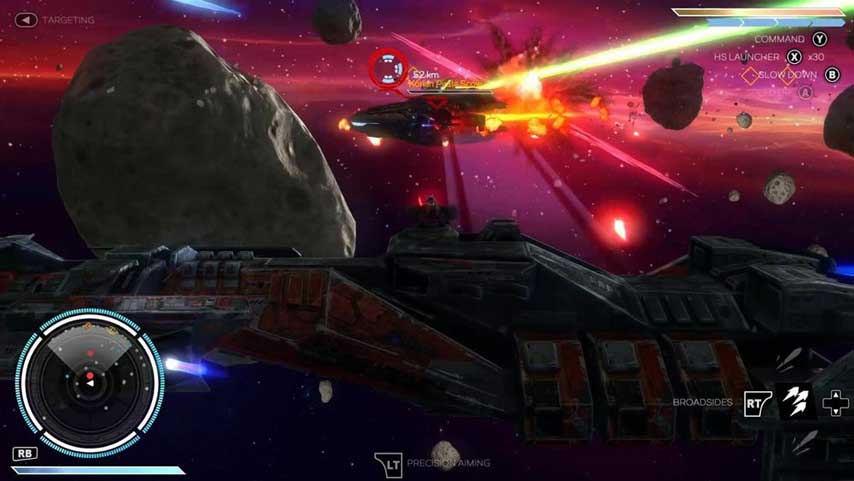 Rebel Galaxy Will be Released on Xbox One This Year

Developer Double Damage Games of Rebel Galaxy has announced that the Xbox One and the Mac versions of the game will be released together with the PC and PlayStation 4 versions.

Also, this month the developer will show some new gameplay at PAX South, and you can find them at #1637 starting with January 23. The game is expected sometime this year, but until then check the trailer available right below.

We’ve wanted to launch Rebel Galaxy on multiple platforms from the beginning, and today it’s a pleasure to announce to Xbox and Mac communities that Rebel Galaxy will be coming to the Xbox One and OSX as well. We wanted to wait to announce it until we had the game up and running on both platforms.