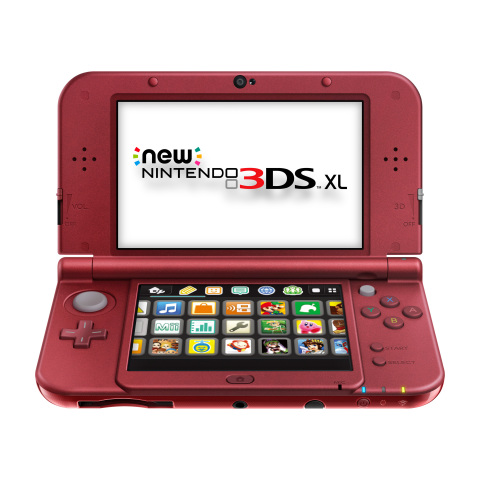 The system will launch on February 13 for $199.99 and includes a few enhancements, such as the addition of the C Stick, ZL/ZR buttons and an improved 3D experience.

NFC functionality has also been included to work with amiibo figures. The system also has a faster processor for faster loading of games.

In addition, a special Majora’s Mask Edition is also on the way. 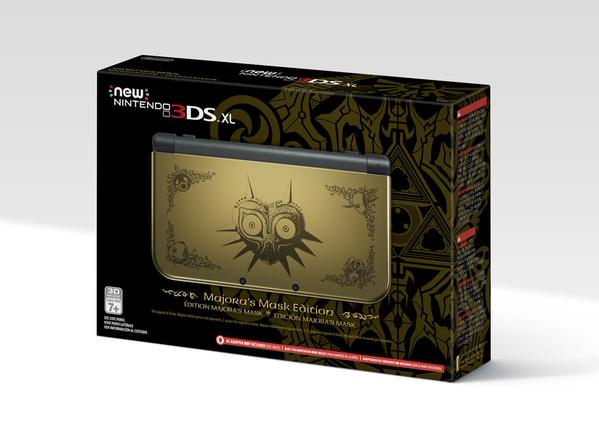