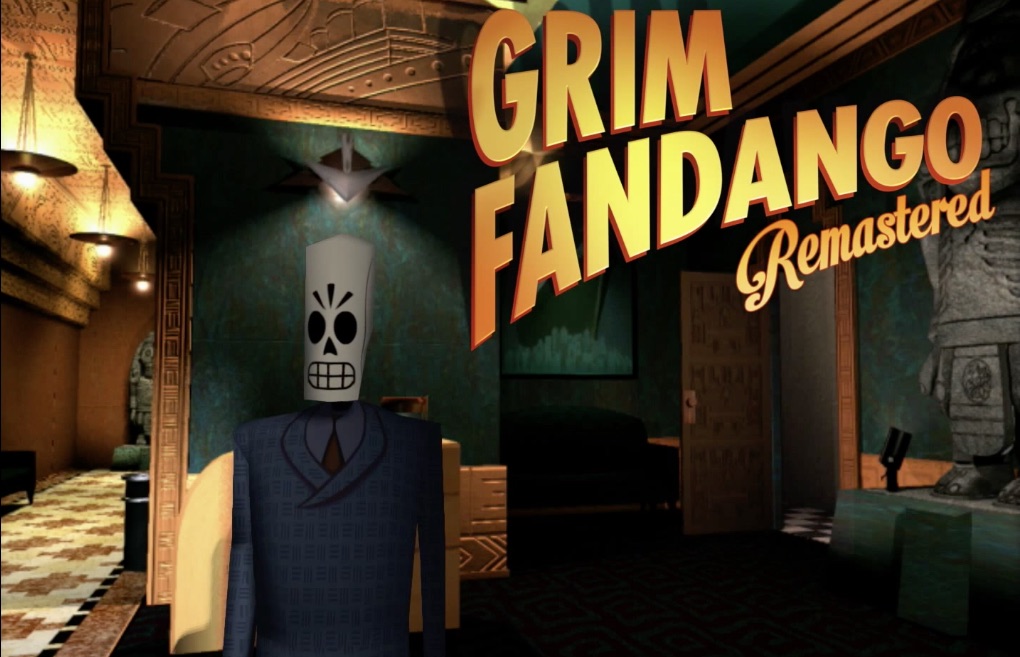 Grim Fandango Remastered opens up the doors for pre-order goodness.

Recently Lucasfilm and Double Fine Productions were pleased to announce that Grim Fandango Remastered is now available for people to pre-order. This game, which will release on January 27, will be available on PlayStation 4, PlayStation Vita, PC, Mac, and Linux.

The PlayStation Network version of Grim Fandango Remastered will be a Cross-Buy title and cost gamers $14.99. Those who jump on the pre-order action will also be able to grab a new PS4 dynamic theme as a pre-order bonus to tide them over the two weeks that they’ll be waiting.

Gamers who plan to pick up Grim Fandango Remastered on PC, Mac, or Linux are able to pre-order the title from GoG.com. This version will be a DRM-free version of the title that costs gamers $14.99 and come with exclusive wallpapers as a pre-order bonus.

“Lucasfilm and Double Fine are thrilled to introduce the title to both new platforms and the next generation of Grim Fandango fans,” stated the rep. “Over 16 years since the game’s original release, Tim Schafer’s final game from his LucasArts adventure game days is soon to be making its way back to fans sporting both a literal and figurative new coat of paint. With updated graphics, a new live orchestral soundtrack, additional control schemes, developer commentary, and more, players will be able to experience the game with a whole new layer of polish and love, straight from Double Fine and some of the folks who developed the original game. Or they can always flip to the original art and tank controls and party like it’s 1998.”

Those interested in learning more about the game can visit the official website, which includes a documentary series covering the remastering process.

Are you looking forward to Grim Fandango Remastered?