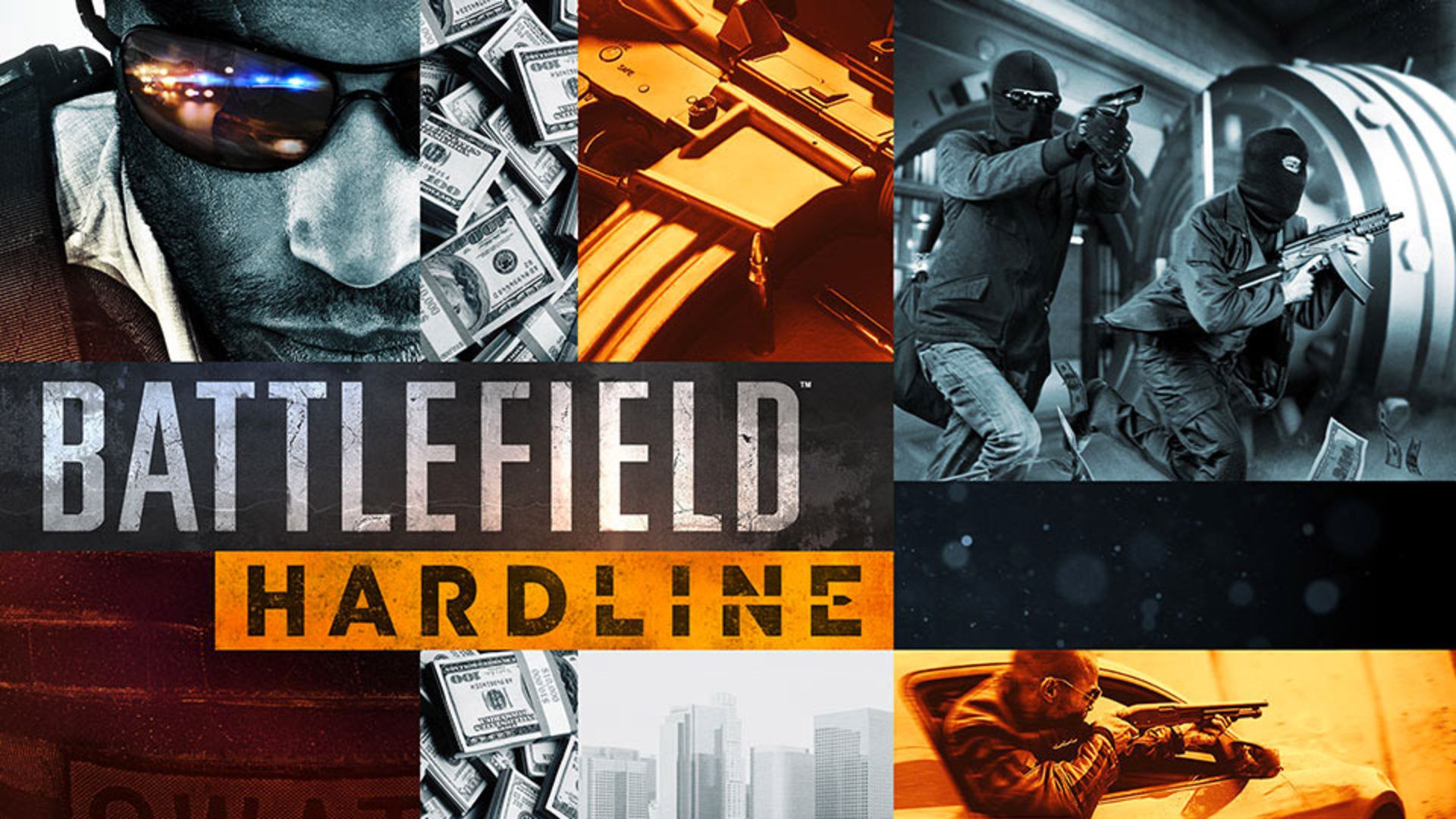 First details for the Battlefield Hardline beta have been revealed.

There are two sides of the law, cops and criminals, with most people choosing one and sticking with it. Some, however, don’t like to choose, and soon you’ll be able to ride with both.

Gamers have been asking about and waiting for the Battlefield Hardline beta, and though EA and Visceral Games haven’t revealed everything (such as a release date) quite yet, they have decided to share some details with us today. For starters, the Battlefield Hardline beta will be open to everybody on all platforms, allowing gamers on PC, Xbox One, Xbox 360, PlayStation 4, and PlayStation 3 to join the fun.

franchise that focuses on combining all-out warfare and all-out speed. “This is how you introduce yourself to the new flavor Visceral Games is bringing to Battlefield with Battlefield Hardline,” reads the blog post. player cops and criminals warfare in the classic Conquest mode.

Many betas tend to have a maximum progression level, however EA and Visceral Games insist that the Battlefield Hardline beta will not. “While it’s just a taste of the whole game,” they say, “we want you to come in, take your jacket off, and stay awhile. There won’t be a cap on the max progression level, so whether you’re busting criminal or fleeing the cops, unlock away. The beta is your shot to test the different classes, toy with different gadgets, and find your crew to take down your foes.”

“To be frank, we want you to play this beta to death,” they continue. “We need you to. This test is only going to make the game stronger and help us take a look at ways we can ensure we deliver the most stable launch you deserve.”

Will you be taking part in the upcoming beta?