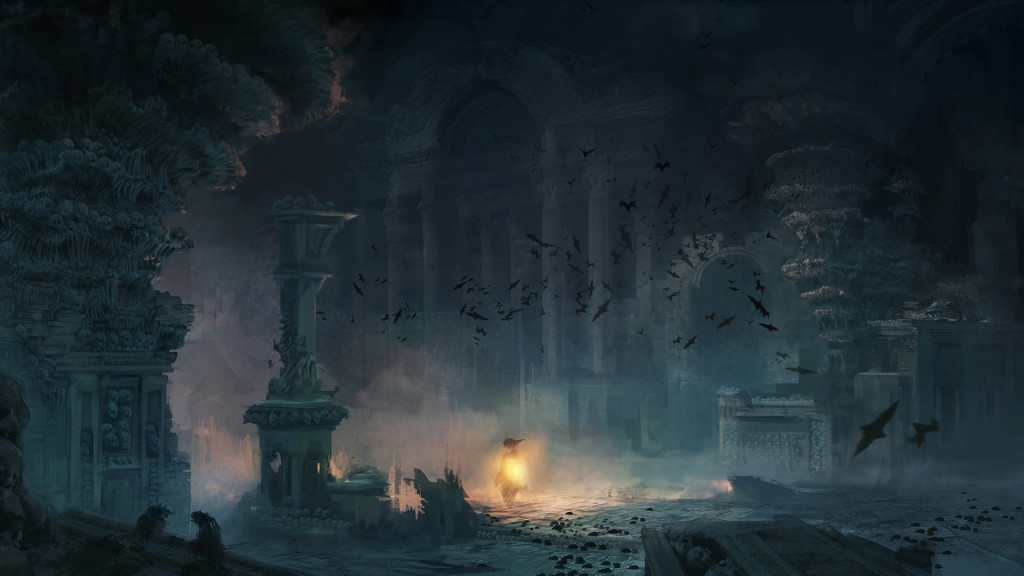 Assassin’s Creed: Unity Dead Kings DLC is the official apology Ubisoft released yesterday for everyone who suffered through the first few awful weeks after the game’s initial release. For those who aren’t aware of this, AC: Unity was a complete technical disaster on release day, and even a few weeks after, so Ubisoft decided to give the game’s first DLC, Dead Kings, for free to anyone who has the game. On top of this, if you own Unity’s Season Pass, you are also entitled to a brand new Ubisoft game of your choice (check the developer’s website for further details).

Dead Kings takes Assassin’s Creed to a whole new world, where no other AC game dared to venture. The action takes now place in the small city of Saint-Denis, miles away from Paris. The city feels haunted, with most things being buried under shades of gray, from unfinished buildings to spooky cemeteries. Apart from a solid four hours campaign, the game also introduces new weapons, mechanics, and enemies. 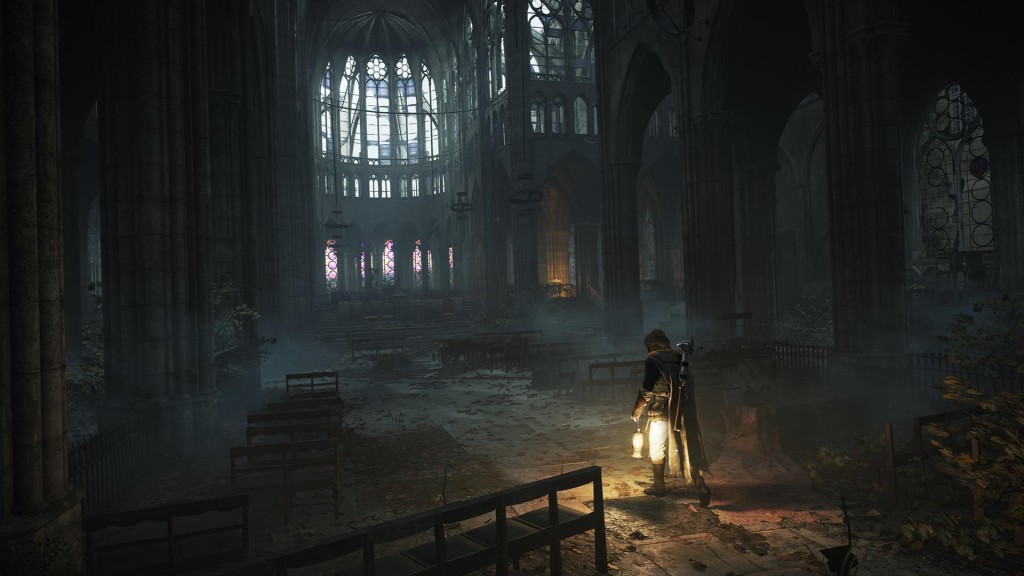 The gameplay alternates between the city’s extensive undergrounds, and the foggy streets. Its campaign, and side missions, will walk you through every corner of the city, leaving you tired and full of fear. There’s also new equipment: a lantern that will prove itself quite handy in the catacombs, and a kick-ass Guillotine Gun which is, essentially, a gun glued to a huge axe. Dead Kings really feels and looks like a genuine Souls game.

You’ll have to constantly refill the previously mentioned lantern in order to keep the light on and scare away the creatures of the dark (mostly bats). Any contact with water will make the lantern’s oil to spill, and you’ll have to find another pot to refill it. Certain parts of the campaign require you to have a functional lantern, so be careful and save your oil for those. Using the lantern to light braziers will also help you advance in the game by opening doors and hidden pathways.

Raiders are now the arch enemies of Arno, being a large group of enemies that react just like in other games’ horde mode. Taken one by one, the raiders have no power, but if you do break the silence, they will scream their heart out and call their companions. A huge group of enemies will approach and crush you, unless you get to their leader first. Killing the “boss” will make all of the enemies be afraid of you, and run in the opposite direction. 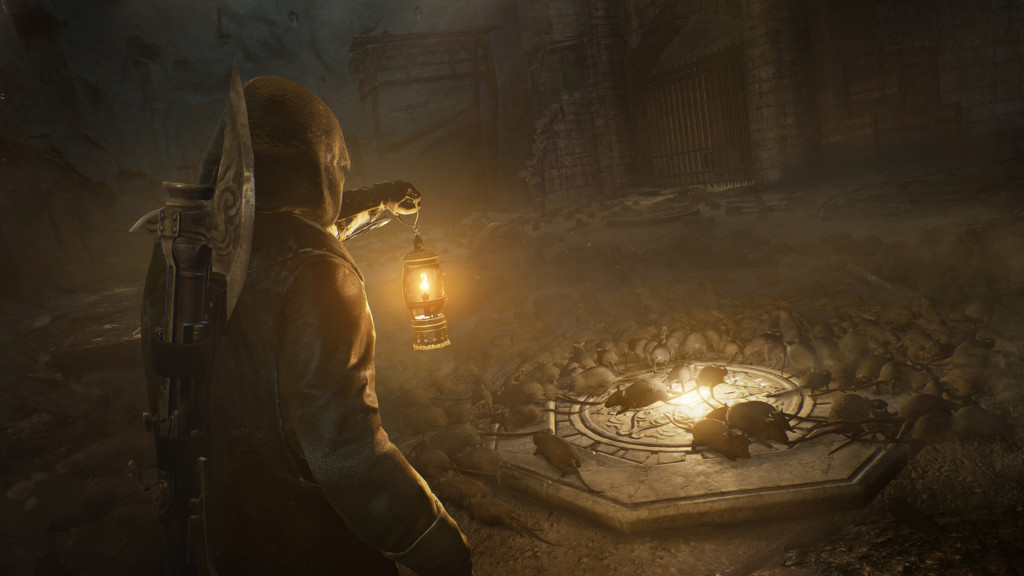 Apart from the usual fetch quests and endless battles, you’ll also encounter a few puzzle throughout the game. Most of them are easy, and often require only the use of Eagle Vision to spot certain markings on either walls or ground. There are a few more annoying, which require players to find the correct pattern to enable a couple of switches, but even those can be easily conquered after a couple of tries.

Counting the side missions and all of the new collectibles introduced in the game, the DLC is bang for the buck… especially since it’s free. However, the story seems rather silly and ends in an anticlimactic way, leaving you with nothing after it’s done. Surely, it’s one of the best apologies we’ve seen so far, and more developers should compensate in such ways when they rip off the consumer.