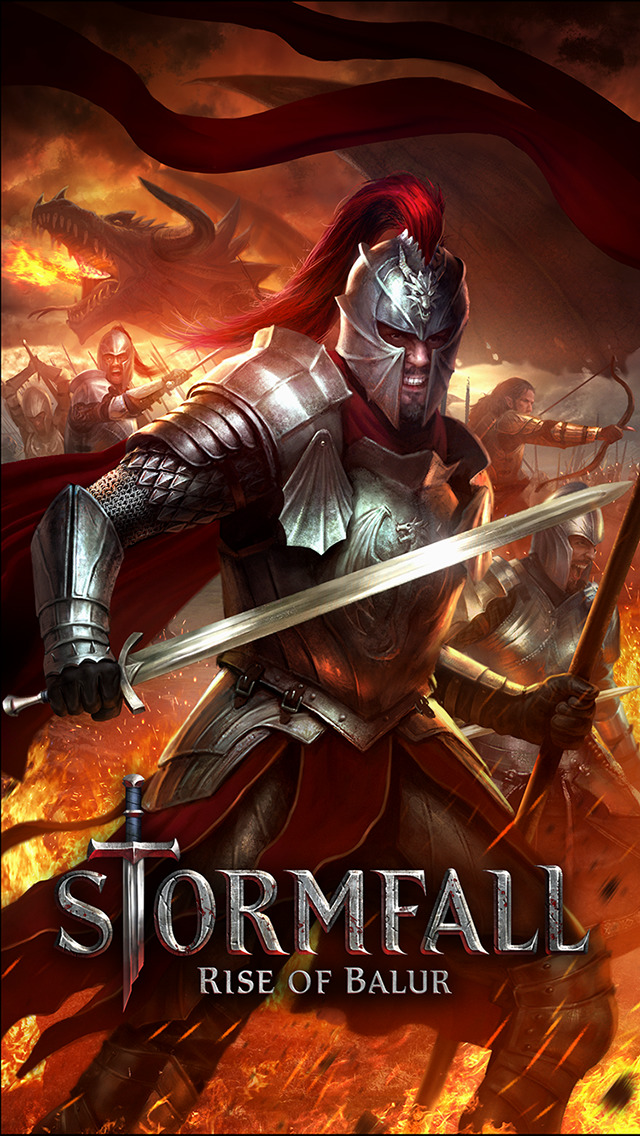 Today Plarium, a leading social and mobile game developer, was excited to announce that their MMO medieval franchise, Stormfall, has arrived on both iOS and Android mobile devices. This new title, known as Stormfall: Rise of Balur, has you explore a world of ancient magic, dragons, and even heroes as you attempt to restore Stormfall to its former glory. You will rebuild the throne of the fallen empire by forming alliances with other players and waging war.

Stormfall: Age of War, the new title’s predecessor (which was released on social media) was a smash hit upon its November 2012 release. Over the two years since its release, players from a variety of countries have enjoyed the game, totaling over 30 million registered users.

Now Plarium wants to continue the momentum by reaching out to new and existing players with the mobile version of the title. The mobile version will feature a variety of updates, including an optimized user interface to fit portrait orientation, streamlined action menus, and new game mechanisms and buildings. They have also bolstered the game’s 3D graphics so that they would be able to take full advantage of the latest capabilities.

Plarium’s CEO, Avi Shalel, stated, “As mobile continues to be a thriving platform for gaming, Stormfall: Rise of Balur allows our hardcore community to immerse themselves in an MMO experience, all at their own convenience. In addition to enhancing the features that made the social version so popular, we redesigned many visual aspects of the game to increase clarity and depth, and adapt to a smaller screen.”

Here are some key features highlighted by the press release:

Stormfall: Rise of Balur is now available for users to enjoy in English, French, Spanish, Italian, German, and Russian.