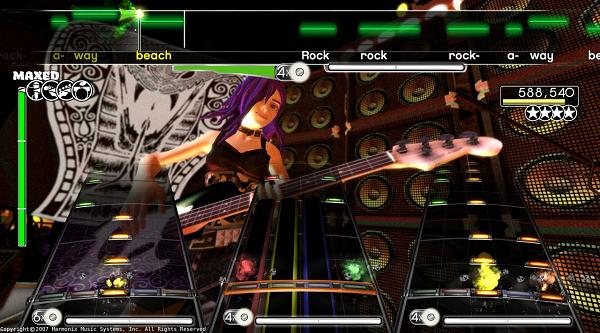 The Rock Band music store is getting updated this week with tracks from Foo Fighters, Avenged Sevenfold and Arctic Monkeys.

The available tracks (as of Jan. 13) will be as follows:

Each track will be priced at $1.99 and is compatible with Rock Band 3 and Rock Band Blitz on both the Xbox 360 and PS3. The tracks will then be available in Europe on Jan. 14.