Ultra Street Fighter IV is ported for Playstation 4 and it will include the recently released Omega Mode with it. This comes after we’ve already knew that the fighting game will arrive on PS4 with all of the costume DLC, including the Vacation and Wild costumes.

SCEA Third Party Production Director Gio Corsi declared: “The PS4 version will also include all costume DLC released up to date, including both the recently released Vacation and Wild costumes, as well as Omega Mode; it’s the ultimate version of Ultra Street Fighter IV, and it’s only on PS4!” 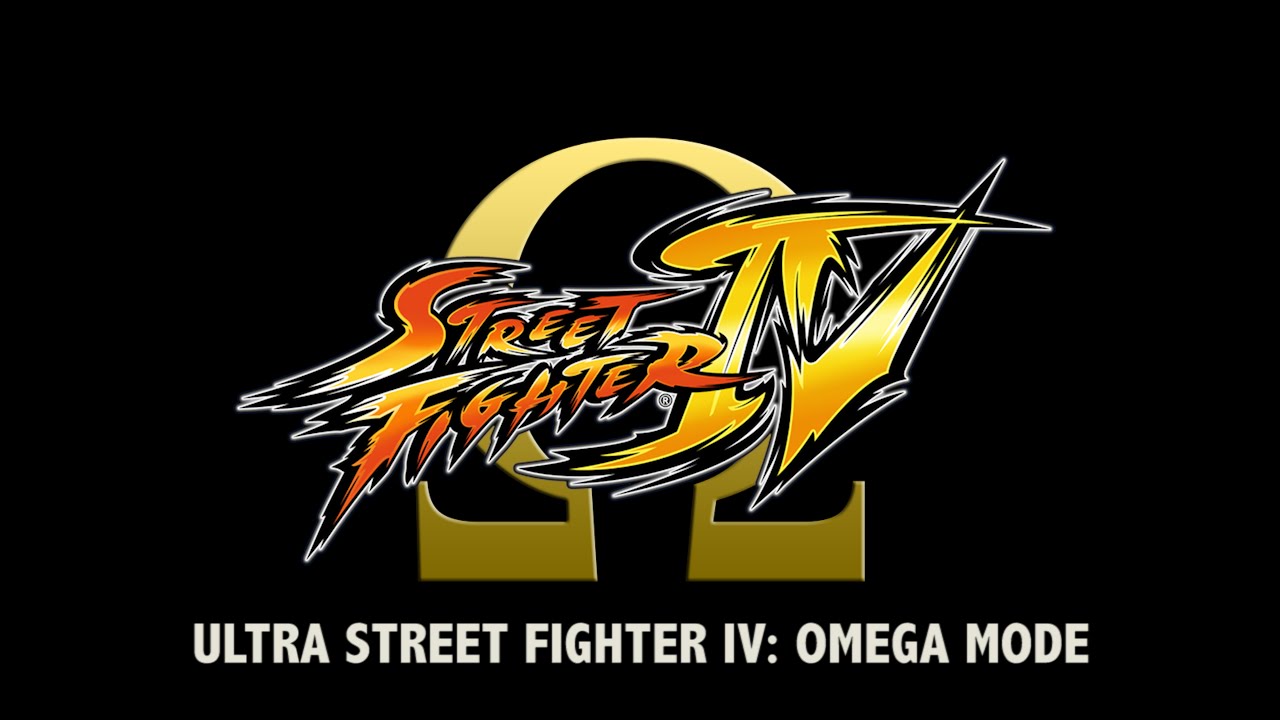 Omega Mode is changing the way you play Ultra Street Fighter IV, making it funnier than before. When it was announced Capcom said:

“Omega mode is a completely new mode in which every character has been modified and outfitted with new normal and special attacks, resulting in a refreshing take on the characters you’ve come to know and love over the last six years.

As the primary goal for this mode was fun, we placed more emphasis on making the characters feel new, than on their balance. This means that strong, fan favorite attacks such as Ken’s Shinppu Jinrai Kyaku and Sagat’s Tiger Raid make their return while other characters such as Zangief gain new abilities, like being able to combo into his command throws.”

Ultra Street Fighter IV is coming to PlayStation 4 this spring.