Recently Idea Factory and Compile Heart have decided to share some more trailers and scenes for their highly anticipated upcoming RPG, Hyperdimension Neptunia Re;Birth 2: Sister Generation. These new screenshots show off some of the fun costumes that you will be able to use in-game, as well as some of the people that will assist you on your journey. See these images below: 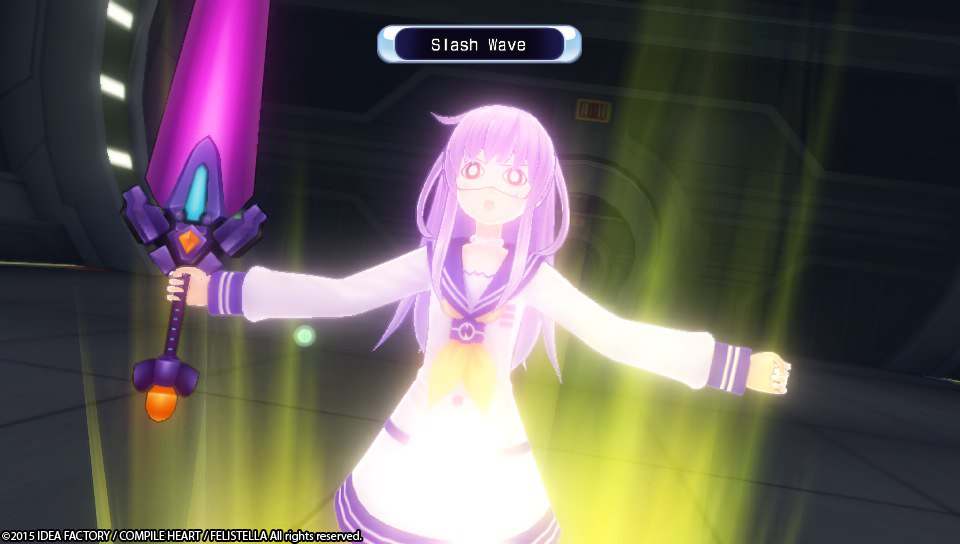 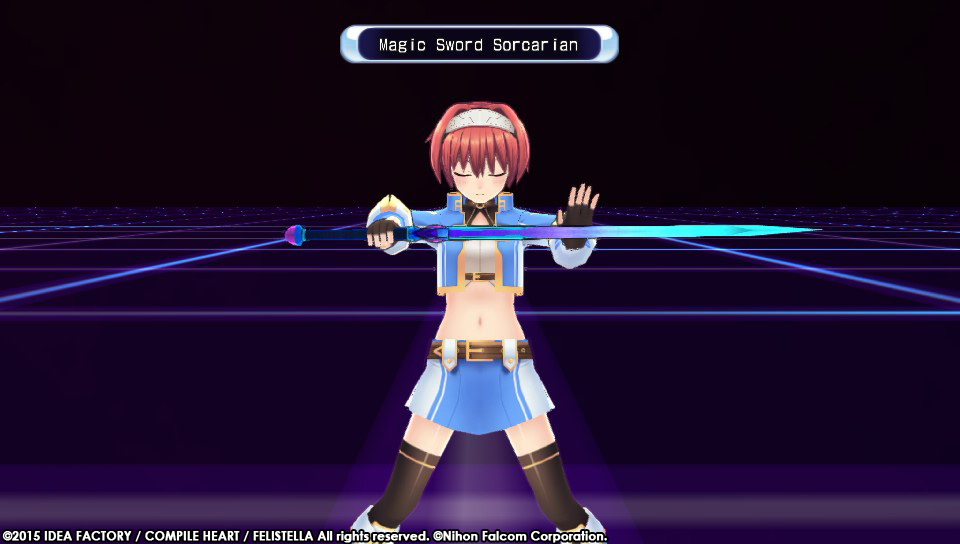 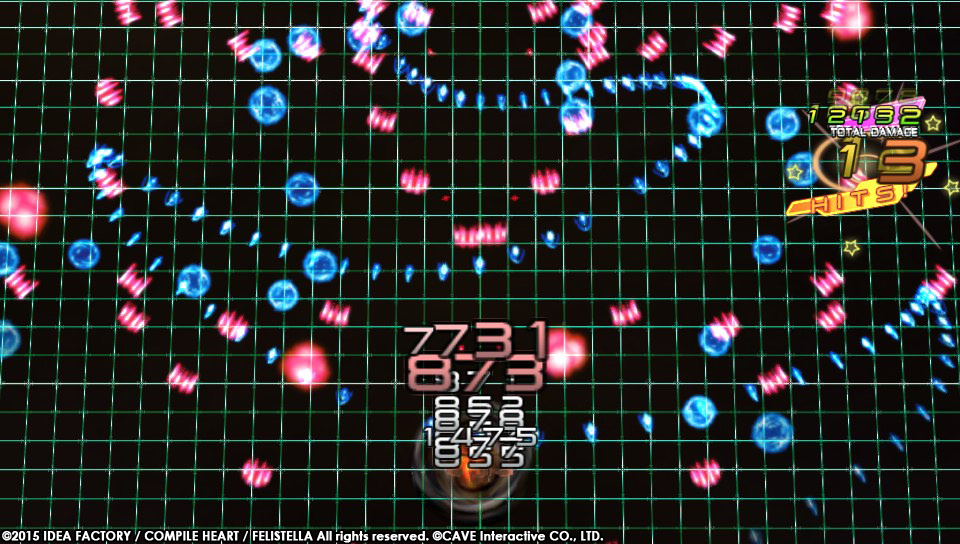 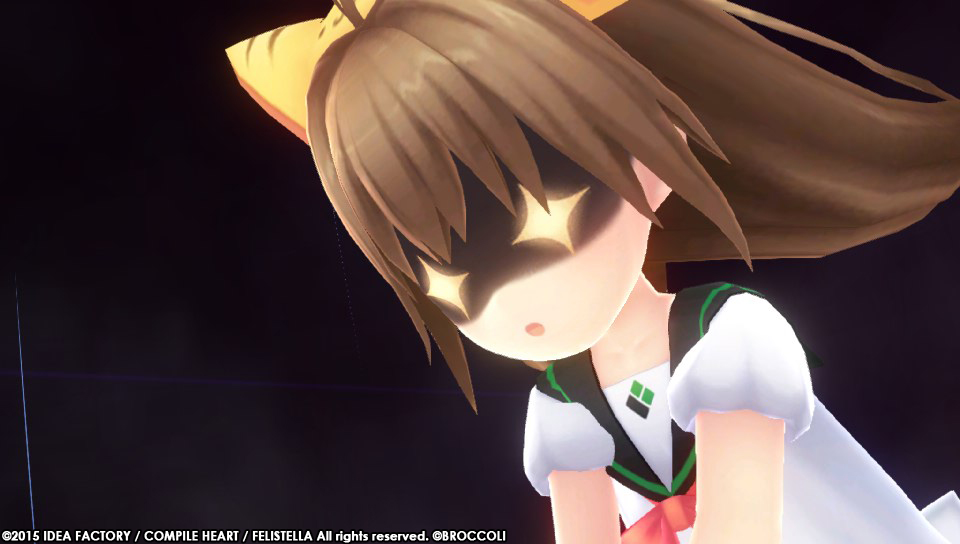 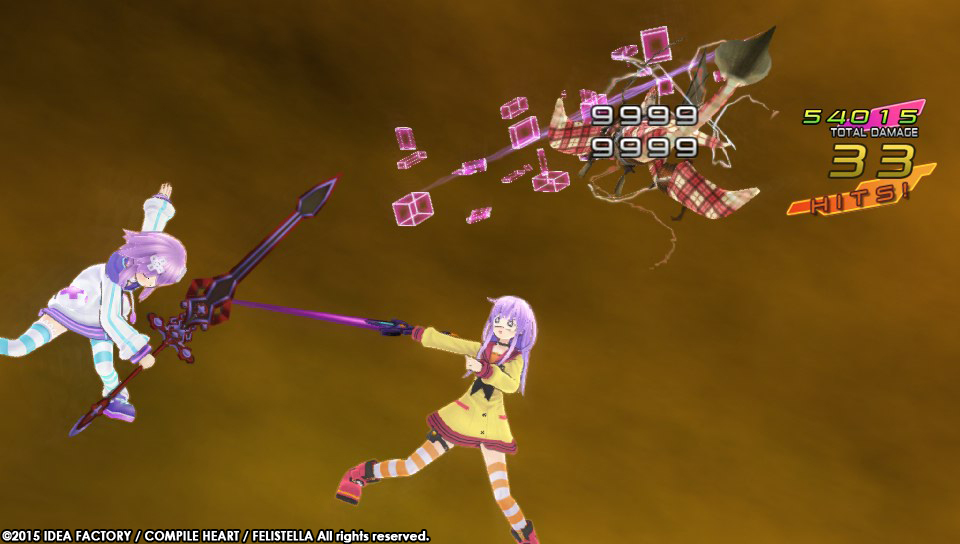 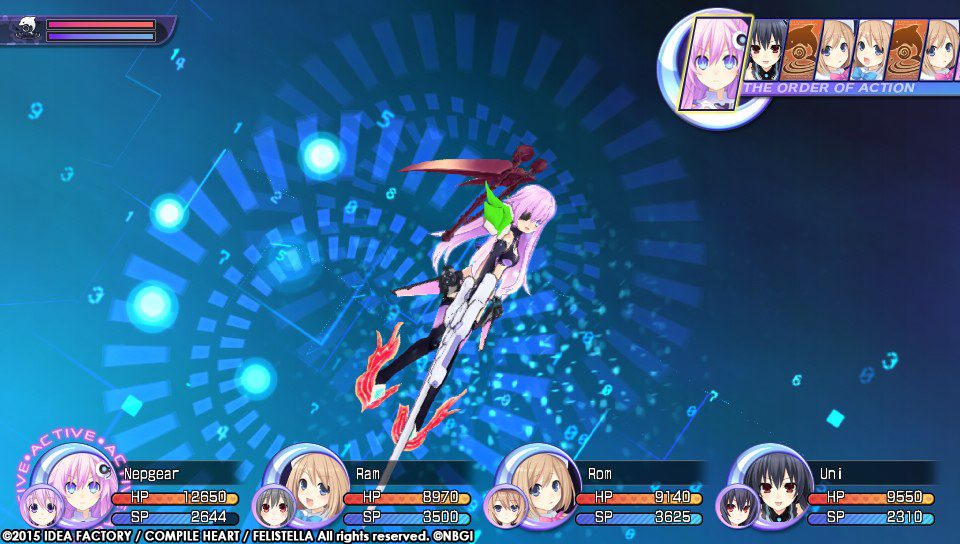 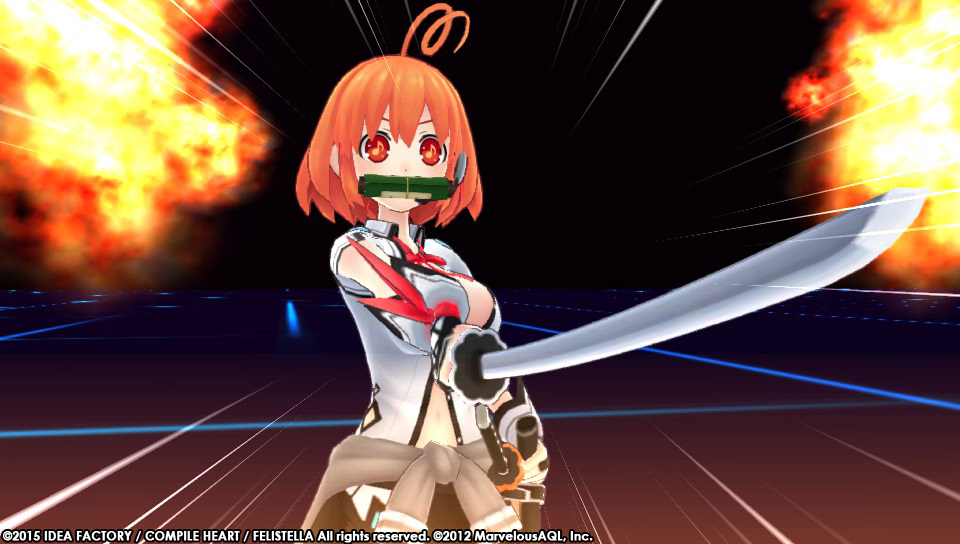 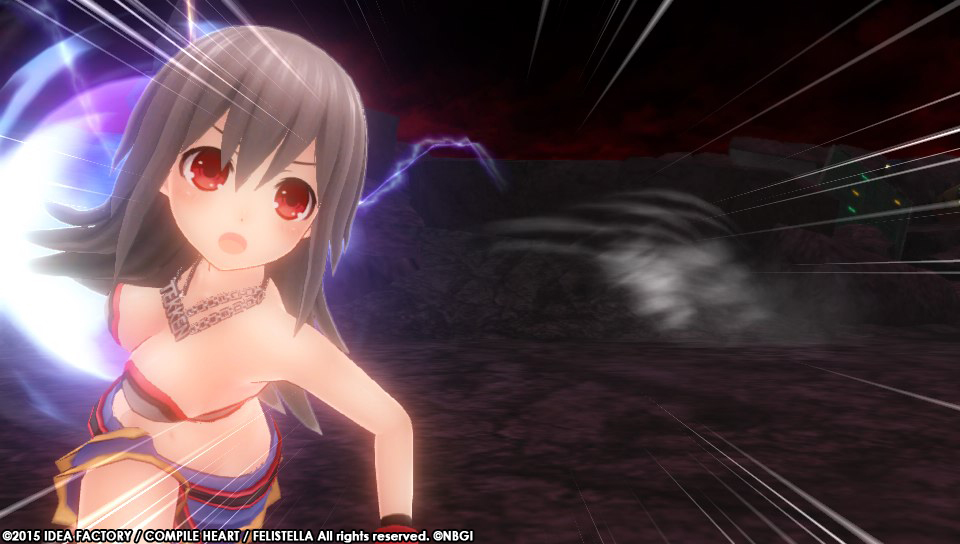 In addition to the above screens are the below gameplay clips, one of which shows off one of Nepgear’s special moves. The second clip shows off the HDD transformation of the various CPU Candidates. Check them out here:

Hyperdimension Neptunia Re;Birth 2 will be available exclusively for the PlayStation Vita in both physical and digital formats. The title will be available on January 27, 2015 in North America. In Europe, gamers can enjoy the physical version on February 6, and the digital version on February 11. PlayStation TV users will also be able to enjoy the game, Idea Factory declared, as it will be fully compatible.

What do you think of the new screens and trailers?