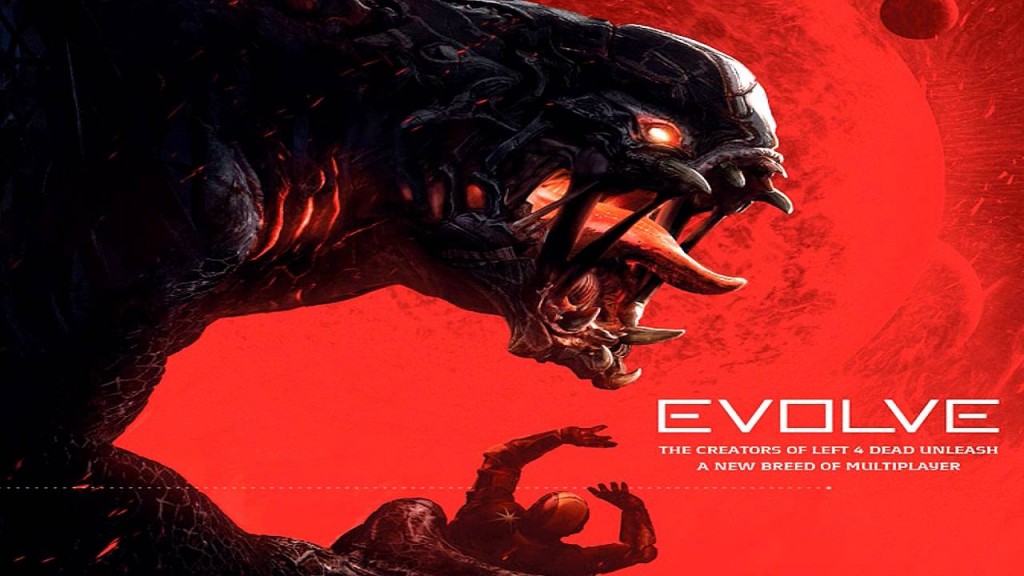 Next week, on January 15, starts the Evolve Xbox One Open Beta and if you pre-order it you’ll get instant access to four hunters and also, to the Wraith monster. If you want to benefit from the offer, you have to pre-order the game before or during the Open Beta. After this you’ll be able to play the following characters: Parnell, Abe, Caira, Cabot and Wraith.

The characters will be playable during the beta, but also at the release without having to play the game in order to unlock them. The Evolve Open Beta will be available until January 19, and next month on February 10 it will be released on PC, PS4 and Xbox One.