The third week of the Halo 5: Guardians Multiplayer Beta will bring more new stuff to try it out before the game goes back into development. 343 Industries will add the new Strongholds mode, which will be playable on Regret and Empire maps, and also on a new map called Pegasus.

The new Strongholds mode will feature three control zones your team will need to control if you want to dominate your opponents. Only the team that controls two of the three zones can score points, and the first team that gets 100 points wins. It sounds a lot like Hardpoint or Conquest modes present in other shooters. 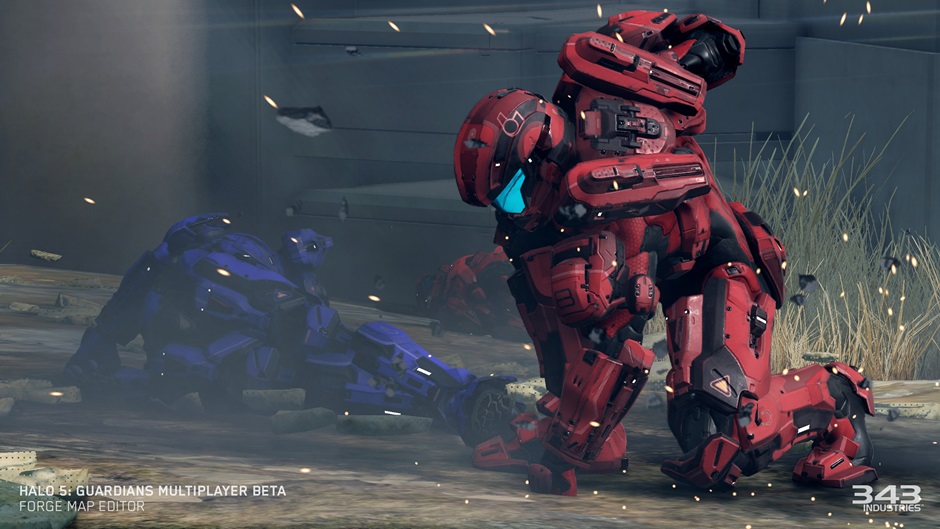 Also, the third week will give you a variety of new weapons, while maintaining the the Sniper Rifle, Energy Sword and Prophet’s Bane Halo 5: Guardians Multiplayer Beta. The Slayer and Breakout modes will also be back, but this time they can be played on the Crossfire and Trench maps.

Halo 5: Guardians’ Multiplayer Beta will close on January 18th, while the full version of the game is expected to launch this fall on exclusively on Xbox One.