The PDP manufacturer has revealed a custom Mortal Kombat X controller, which will be released sometime around the game’s launch. 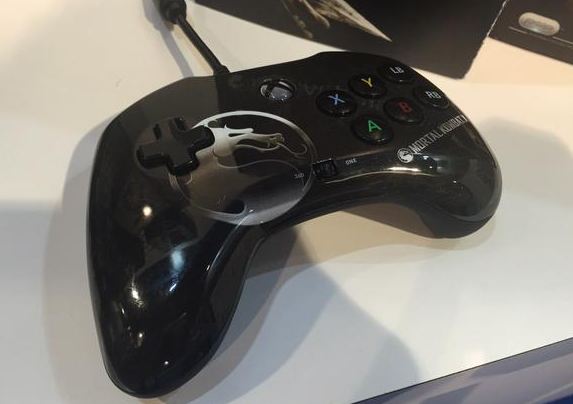 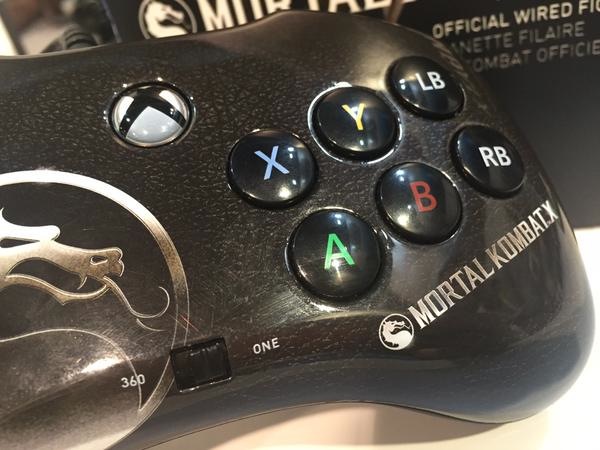