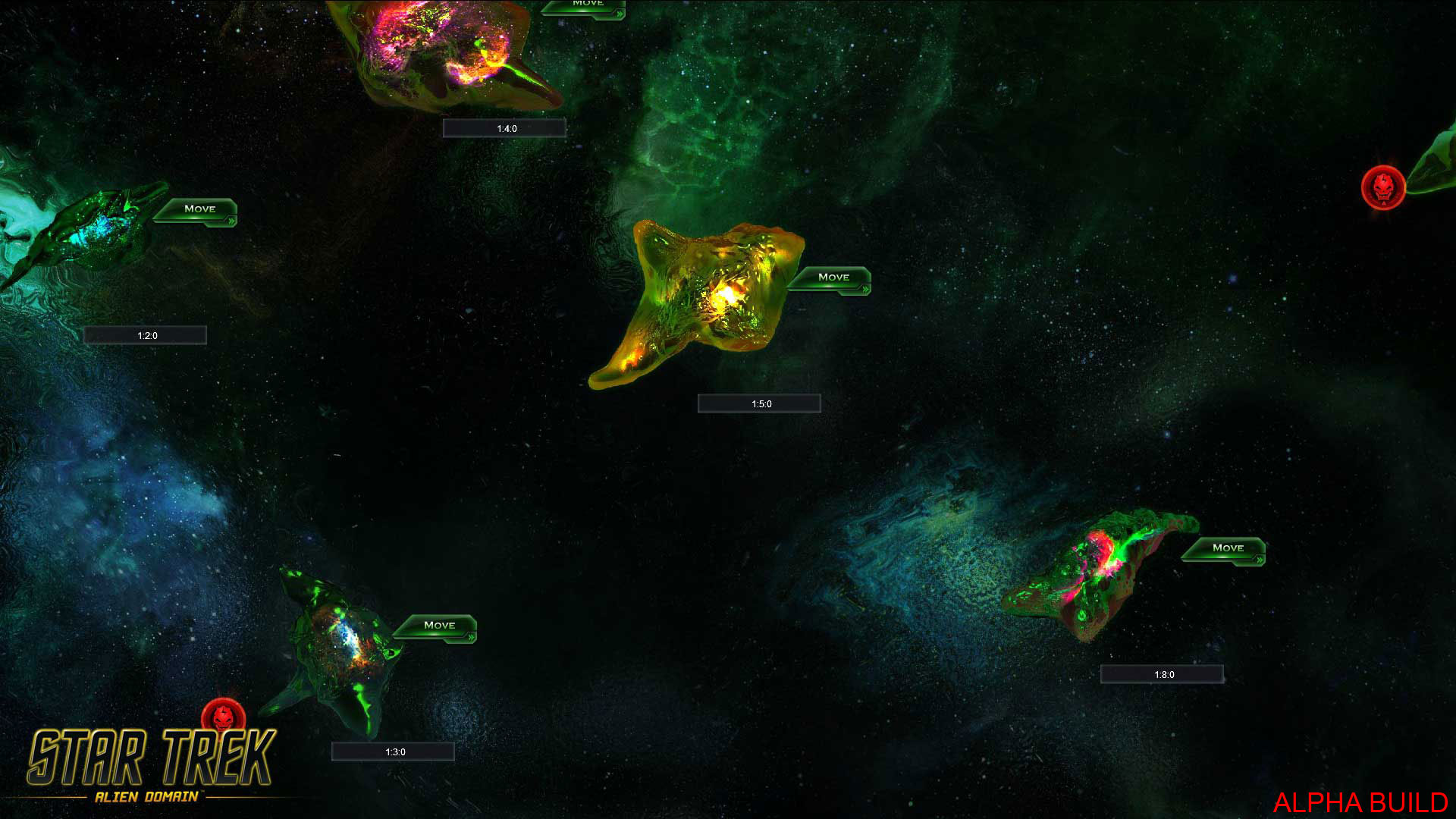 In addition, they were thrilled to announce that the Officer System is one of the several features that have been improved in response to feedback that the developers received during the very first Closed Beta test. Once you have reached a designated point in the game’s main quest line, you will be able to recruit officers from your faction who have been stranded in fluidic space. These officers are NPCs, non-playable characters, who fill a variety of crew positions that most Star Trek fans will be deeply familiar with, including captain, engineer, scientist, security officer and more.

Every NPC will have his or her own unique set of skills that will prove helpful in either exploration or battle. As the officers level, their bonus effects can be improved. Those interested in each officer’s bio will be able to check the official Star Trek: Alien Domain website in order to find this information, and GameSamba is currently hosting an event for fans to compete for the chance to name and create personal backstories for some of these characters.

Does Star Trek: Alien Domain sound like a game that would hold your interest?