HellBlade Is Coming For PC After PlayStation 4’s Timed Exclusive 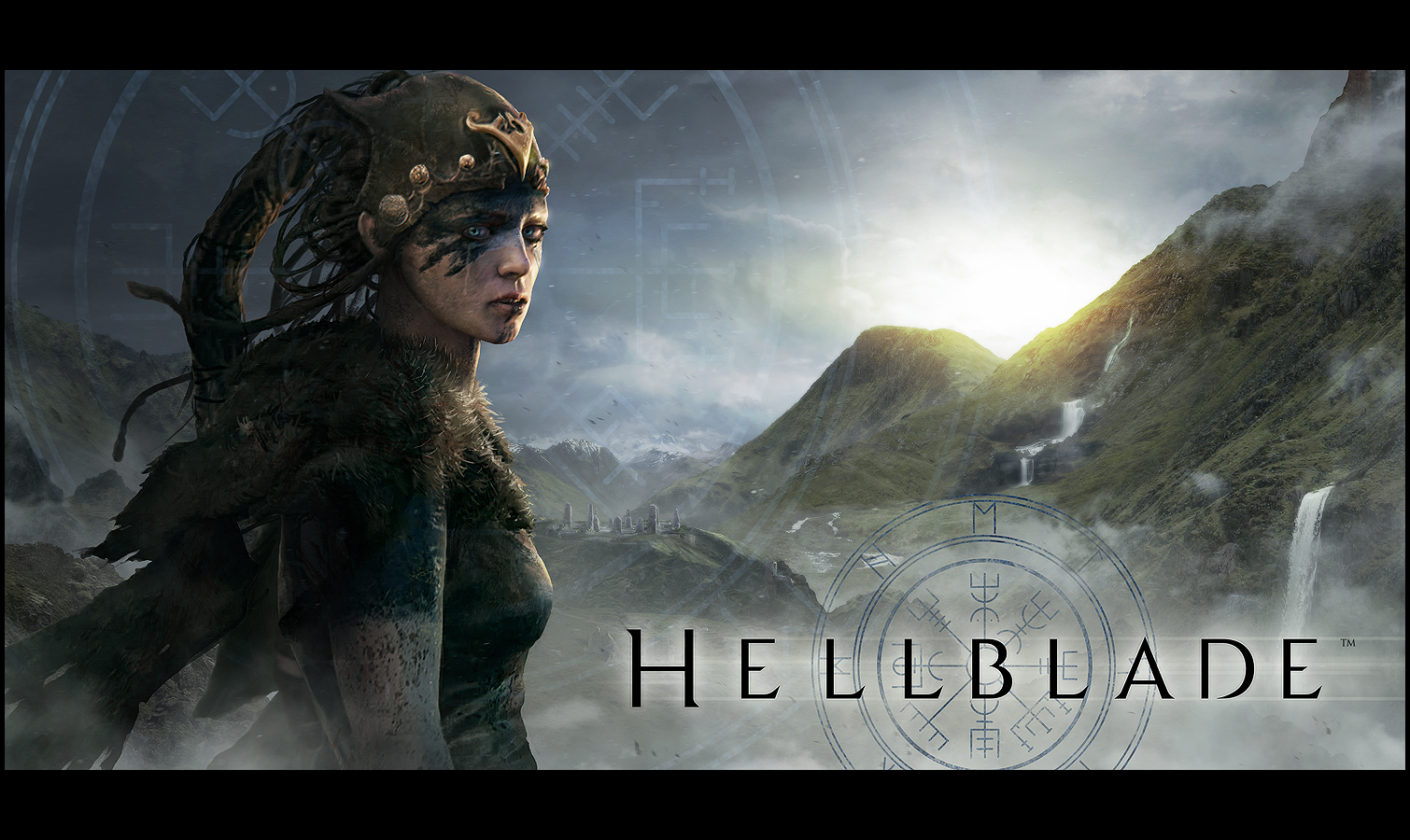 Hellblade one of the video games that Sony has managed to secure as a timed PlayStation 4 exclusive, will also be available for PC gamers.

Ninja Theory, the studio that develops the game and best known for its work on Capcom’s DMC: Devil May Cry, revealed their new project during Sony’s Gamescom 2014 press conference. After five months, the studio has revealed its plans to release the HellBlade on PC, with the possibility of supporting 4k resolution.

“I think PC offers us a level of freedom that we haven’t had before,” the studio’s creative chief Tameem Antoniades has said. “We’re looking at everything we do on this project and figuring out better ways of doing things compared to how the traditional AAA console model works. And consoles are following suit with PC, but I think they’re years behind what things like Steam are doing. I think we want to get to the point where we can invite players and fans to add to the game, and do things that are unexpected, and suggest ideas or add-ons that can make the game richer.”

Hellblade is expected to be released sometime this year as an “independent AAA video game”.