The Witcher 3: Wild Hunt was voted by the fans as the most awaited game of 2015 at The Game Awards 2014. CD Projekt Red knows that the fans’ expectations are high so, the studio has a very nice gift for them.

The gift consists in the covers of the Steelbook of The Witcher 3: Wild Hunt Collector’s edition. The Collector’s edition includes a Geralt statue, an artbook, a map, and some other things. The Witcher 3: Wild Hunt will be released in a few months on May 19, 2015 for PC, PlayStation 4 and Xbox One. Below you can see some of the covers shared by CD Projekt Red and more can be found in the source link. 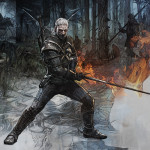 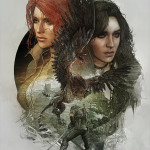 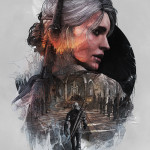 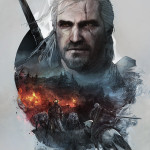 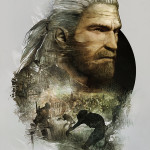 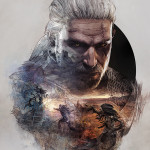