Review | A World of Keflings (Wii U) 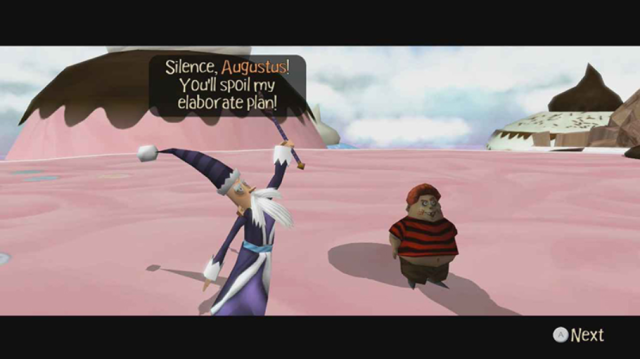 A World of Keflings isn’t your typical “strategy” game.  There is very little conflict, not a lot of plot, and very little reason to continue the game.  The true beauty of this title lies within how relaxing it is.  Players are given all the time in the world to do whatever “objective”, which in most cases, is constructing a building.  The whole point of this game is to play the role of the “Giant” and help the little Keflings with building their civilization.  Sometimes this involves scaring away a “threat” like a dragon, or sometimes it means saving another Kefling from an unfortunate fate.  As said before, if there was a timer or some sort of sense of urgency, this would be a little more interesting, but without one, it’s basically a leisurely affair.  That isn’t to say it isn’t worth checking out NinjaBee’s little building-sim. 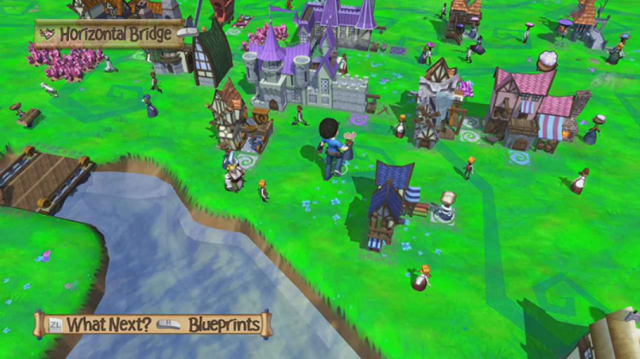 This title is really a port from the Xbox 360, with very slightly updated visuals, mostly in the lighting, and with what seems to be just slightly higher resolution textures.  That being said, this is very much the definitive version of the game, with the only exclusions being an achievement system and online support.  The Wii U gamepad adds a little more immersion by giving the option to remotely manage the construction.  Normally the player would have to walk to a building to construct parts and bring them to a spot to build.  In this version, one must only tap the building on the mini-map and tap the object they wish to generate.  The Keflings will tend to bring the parts to the player and make things a bit more automated than before.  This is a welcome addition, however, one other use for the gamepad would be to look at the stats of any given Kefling that could be picked up.  Pick up a Kefling, and they will appear on the gamepad with their level, their proficiency, and their current job.  While it doesn’t hurt the experience, there is never really a use for this feature.  The real thing that is bothersome here is that there is no off-TV play, something that has almost become a standard feature in many Wii U titles.  Given that this game can take a while to complete various objectives, this would’ve been a more than welcome feature. 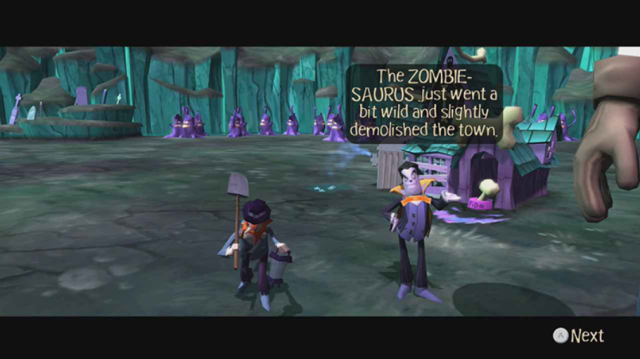 Despite the changes added to the Wii U version, this is still very much the same game as the Xbox 360.  The nice thing here is that it acts as a complete package, giving all the previous versions DLC campaigns, making it a bit cheaper to buy this version than to get the Xbox 360 version with the three DLC packs separate.  The music is uplifting and helps with the relaxing gameplay, giving off an almost Animal Crossing-like vibe.  The visuals are charming, albeit a little dated, though the Mii support is very welcome for this sort of title since Nintendo isn’t always likely to allow third party titles to use Miis.  There is definitely a lot of content for the $10 asking price, however, that doesn’t mean there is a lot to keep the player motivated to complete all the campaigns.  There is local co-op to add to the replay value, but unfortunately, even that lacks any sort of competition or reason and just makes it possible to complete the game faster with better multitasking.