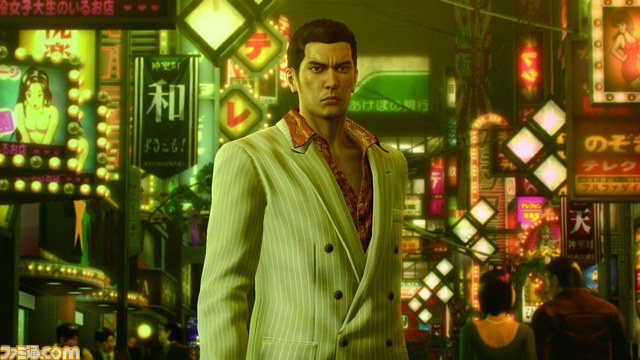 Sony Computer Entertainment Japan and Asia announced that the upcoming PlayStation exclusive Yakuza Zero will receive four limited edition PS4 consoles. There will be available two editions: Goro Majima Edition and Kazuma Kiryu Edition, both white and black, and each of them has on it the iconic tattoo of the respective Yakuza Zero protagonist. 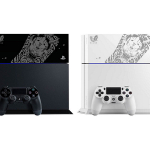 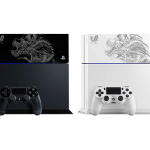