This new trailer highlights Naruto Shippuden: Ultimate Ninja Storm 4’s next-generation graphics engine that the company believes “continues to blur the line between anime and video games”. The characters react to every punch, Chakra blast, and Jutsu that they either give or receive.

Naruto Shippuden: Ultimate Ninja Storm 4 is set to release on Sony’s PlayStation 4, Microsoft’s Xbox One, and PC via Steam. 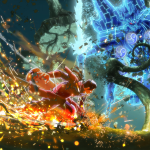 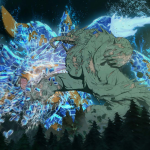 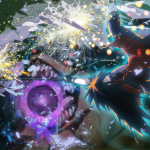