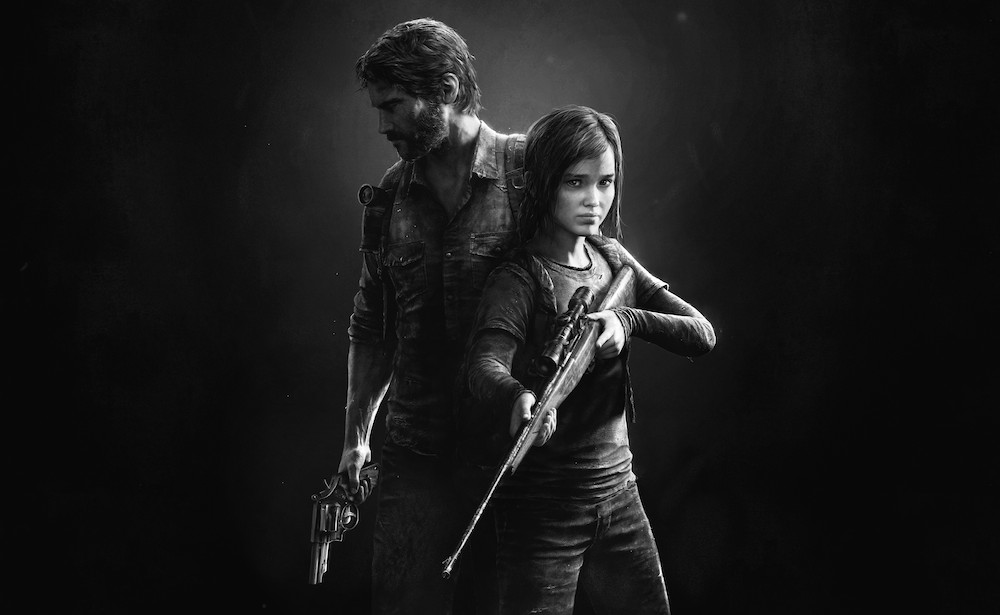 After the huge success The Last of Us had on both PlayStation 3, and PlayStation 4, we kinda expected for a sequel to be released sometime soon. Former developer at Naughty Dog Michael Knowland accidentally leaked on his LinkedIn profile the fact that the company is in fact working on The Last of Us 2.

He stated on his profile that he worked as Lead Character Artist on The Last of Us 2, and he prototyped head sculpts for one month for the upcoming game. Will this leak convince Naughty Dog to actually announce the game? While things seem pretty straightforward to us, you should take this leak with a grain of salt, nothing is going to be released until the developer actually confirms it.