One Piece: Pirate Warriors 3 Coming to West in 2015 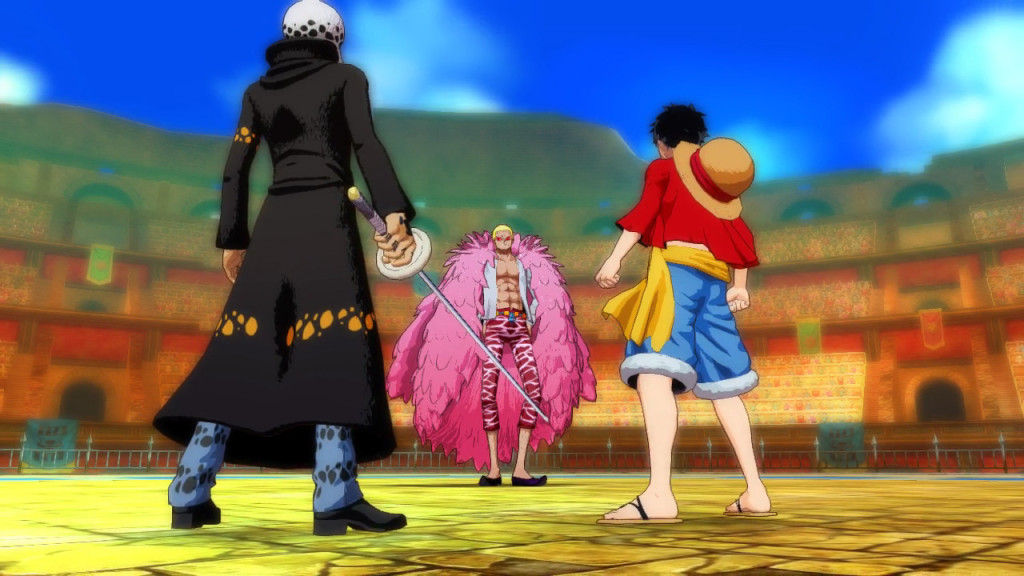 Bandai Namco America has announced today that One Piece: Pirate Warriors 3 will be heading to western regions in summer 2015 for PlayStation 4, PlayStation 3, PlayStation Vita and PC. If you’re not familiar with this series, the game focuses on the One Piece anime, while combining it with the popular Dynasty Warriors gameplay.

The story is set after 10 years from the original game, and focuses on the young Luffy in his quest to become the king of pirates. Will he manage to do it? Well, that depends on you, and your fighting skills against the horde of enemies you’ll encounter.