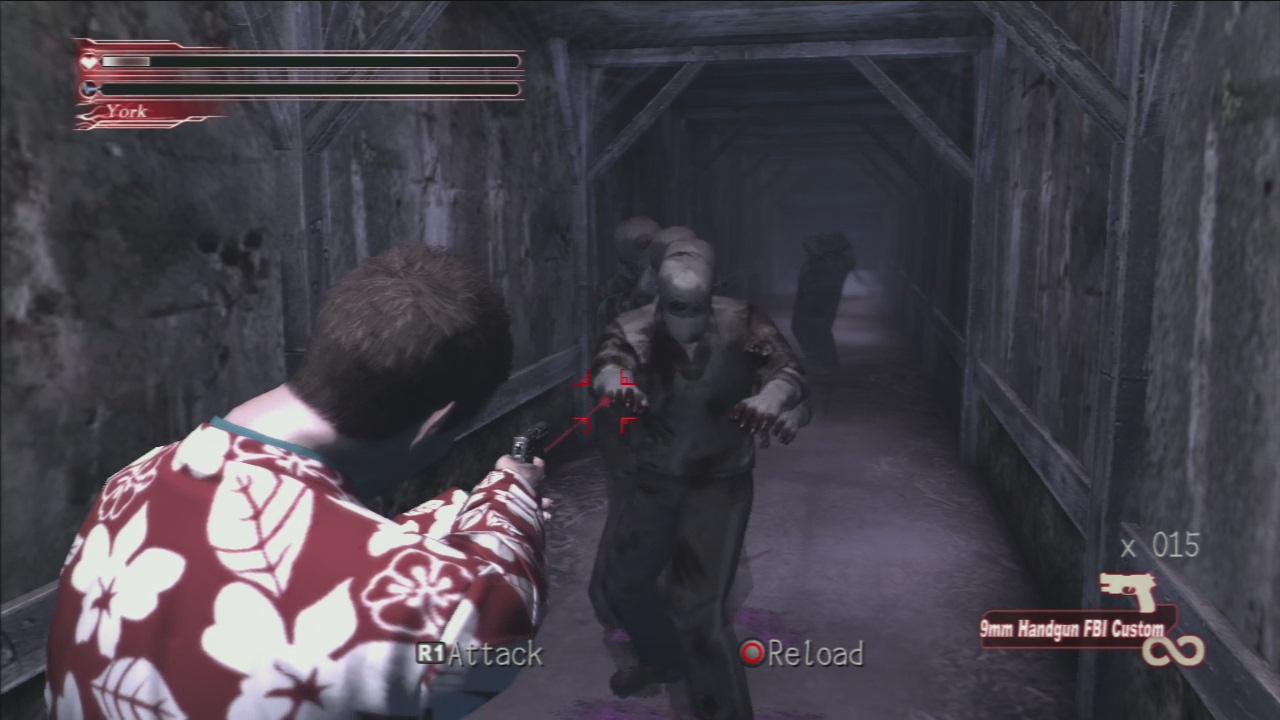 Deadly Premonition and other RSG games are up to 90% off.

Gamers who love deals may be happy to hear about Rising Star Games’ new Holiday Sale. Starting yesterday and running through Friday, January 2, 2015 at 10AM PST, you’ll be able to pick up a variety of titles from RSG’s library for up to 90% off. Here are the titles in the 2014 Holiday Sale that you can grab:

Deadly Premonition: The Director’s Cut – 90% Off for a limited time!
Access Games

From the creative mind of game director, Hidetaka ‘Swery’ Suehiro, Deadly Premonition:
The Director’s Cut offers an open-world experience packed with locals to meet and
places to discover, as well as numerous side quests and mini-games that will help
players solve the mysterious murders and uncover Greenvale’s deepest, darkest secrets.
Part suspense-filled horror, part action-adventure game, Deadly Premonition: The
Director’s Cut features a wide range of new features over and above the original
game, plus additional content over the PS3 release!

Cloudbuilt – 80% Off for a limited time!
Coilworks
Cloudbuilt is a game of speed, precision, and freedom. Quick wits and even quicker
reflexes will become your closest friends as you carve your own path through the
mysterious floating ruins high above the clouds. Use a rocket-powered exoskeleton
to manipulate the laws of physics and avoid fatal hazards, dodge hostile robots
and reach not just the finish line, but the top of the worldwide leaderboards too!
Fast-paced competitive action will push the limits of gamers seeking a challenge
time and time again.

TRI: Of Friendship and Madness – 33% Off for a limited time!
Rat King Entertainment
The realm of the Odd Gods beckons in this weird and wonderfully mind-bending 1st-person
puzzle adventure from Rat King.

TRI: Of Friendship and Madness will continuously challenge players to be creative
and to think outside of the box in order to find new ways to overcome seemingly
impossible obstacles. Use the power of the TRI to build platforms, reflect light,
climb impossible ascents and even defy gravity in a quest to find the true secret
of the Fox god!

The Marvellous Miss Take -50% Off for a limited time!
Wonderstruck
Packed with thought-provoking dilemmas and high-security measures,
The Marvellous Miss Take uses organized chaos to keep players on their toes. With
guards that decide their patrol routes on the fly, security cameras keeping watch,
persistent guard dogs, and innocent gallery-goers to avoid,The Marvellous Miss Take
is a bold and compelling take on the stealth genre that will thrill all kinds of
gamers with its pick-up-and-play design and extensive replayability.