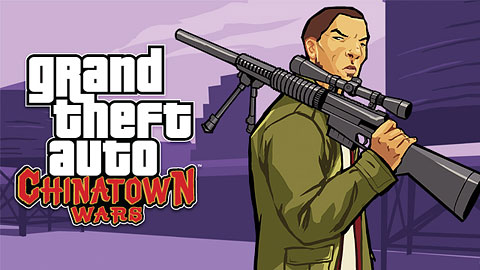 Rockstar Games has announced on Thursday that Grand Theft Auto: Chinatown Wars will be available on Android and Amazon Kindle Fire devices. On Android, the game is already available via Google Play for just $5.

Customizable controls, support for physical controllers, widescreen display, these are just a few from the things featured in the Android version of Chinatown Wars. Also, the iOS version of the game, which was released back in September 2010, has received a new update that promises better graphics, lighting and explosion effects.