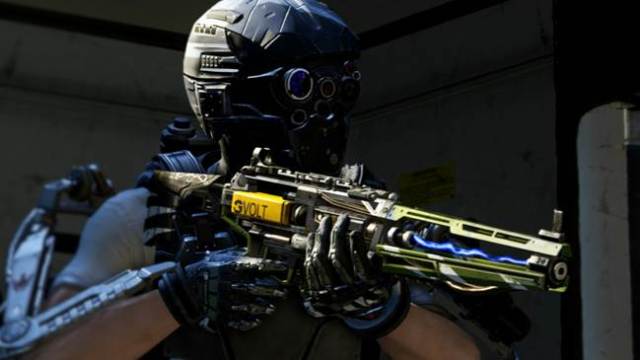 Activision has released a new trailer for Call of Duty Advanced Warfare that showcases the new customization item packs, which are now available for the game’s new Havoc DLC pack. The video is available below.

The custom item packs are available now on Xbox Live.