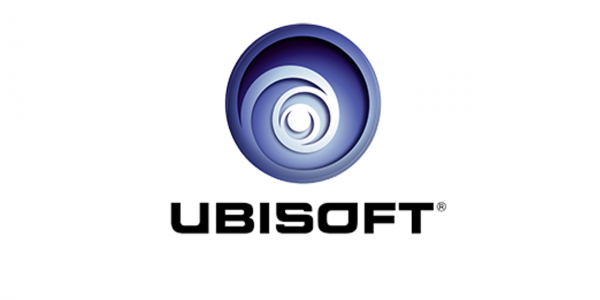 A few weeks ago, Ubisoft announced that the gamers who bought the Season Pass for Assassin’s Creed Unity will receive a game for free at their choice. Today is the day on which you can claim your “apology” from Ubisoft, choosing from The Crew, Far Cry 4, Watch Dogs, Rayman Legends, Assassin’s Creed IV: Black Flag or Just Dance 2015.

The free game is a peace offer from the studio for making the latest entry in Assassin’s Creed series so glitchy that you couldn’t play it. Until now there are four patches released for the game, but Unity is far from having no issues!

The free game can be selected until March 15th 2015, and to do that you will need to click on this link  and follow the steps written there. The links is available for all gamers that bought the game on Xbox One, PS4 or PC.