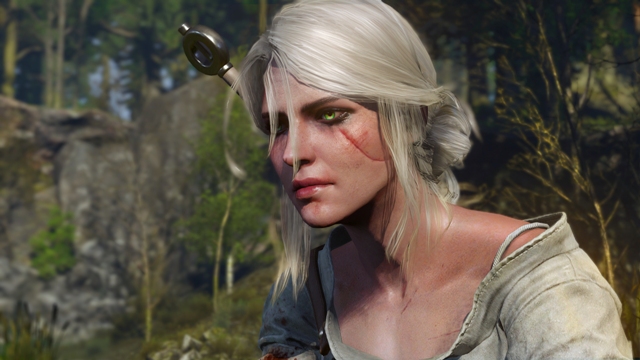 The Witcher 3: Wild Hunt may have been recently delayed again for a May 2015 release, but CD Projekt Red has made a new announcement that could make fans happier about waiting another three months for the game’s release. Earlier this week, CD Projekt Red confirmed that Ciri will in fact be a playable character in the game.

Ciri is the ashen-haired girl depicted in the trailers.  In The Witcher mythos, she is Geralt of Rivia’s adopted daughter. In addition, she is a descendant in a long-lost Elven-blood lineage. In the game, Geralt is on a quest to find her. However, footage from the trailers suggests that the Emperor of Nilgaard has tasked Geralt with bringing her to justice. It appears Ciri’s lineage could be a threat to the Emperor’s rule. The Wild Hunt, a group of ghostly riders, are pursuing Ciri as well. Geralt hopes to find her before anyone else.

Per CD Projekt Red, Ciri as a playable character will unlock more narrative possibilities for the game. However, she will not be playable in the same manner as Geralt because the game is still focused on him.

In the game, Ciri will have strong sword-fighting skills and unique abilities that can be unlocked over the course of the game. She is an agile, fast character. She has the ability to blink, and she also has dormant, mythical powers. Since the game will have various DLC released later on, it will be interesting to see if any of the additional content also features Ciri.

The Witcher 3: Wild Hunt is due out May 19, 2015. The game will be available for the PS4, Xbox One and Windows PC. New screenshots from the game and new images featuring Ciri are available below. 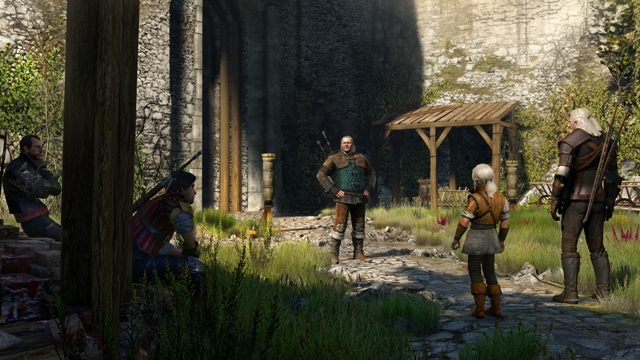 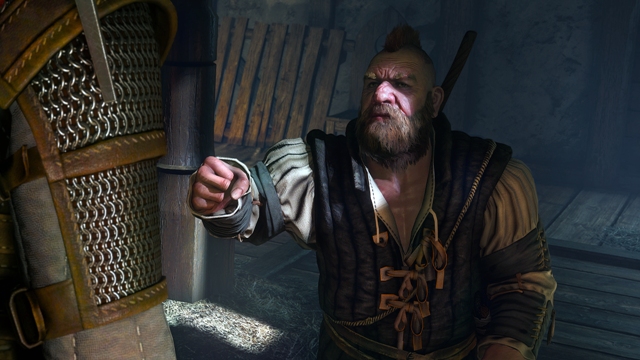 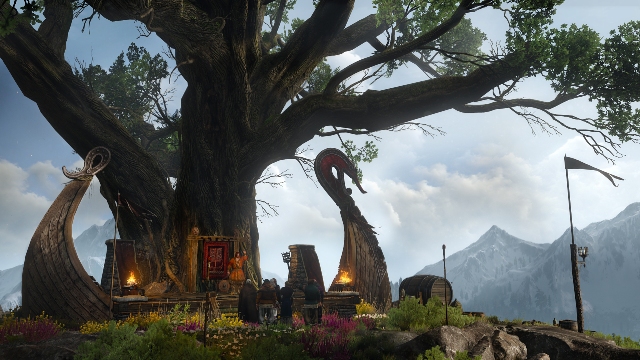 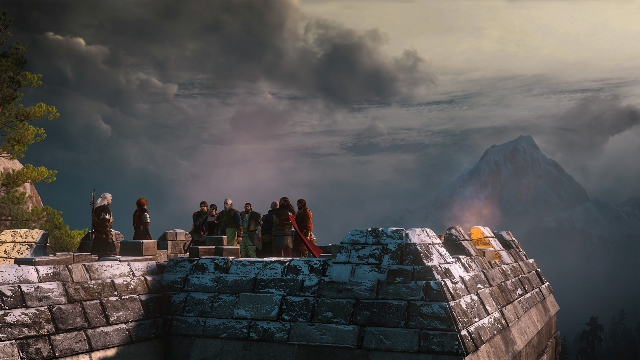