Was putting Hatred back on Steam the right thing to do? 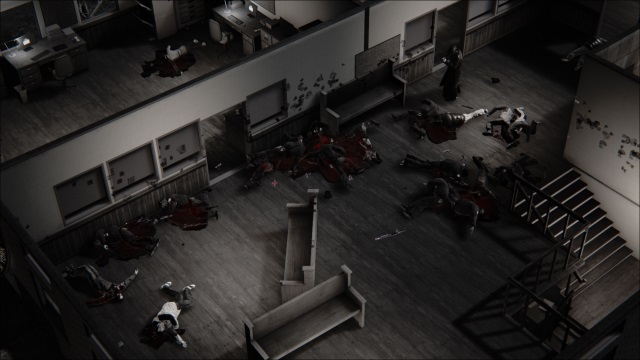 Was putting Hatred back on Steam the right thing to do?

Earlier this week, Valve removed the controversial game Hatred from Steam Greenlight, which received both applause from those who hated the idea of the game, and jeers from those who opposed censorship on Steam.

Hatred, for those who hadn’t yet seen clips of the game, is a title that puts you in the shoes of a mass murderer who basically kills innocent people just for kicks.  The game’s announcement was met with mixed feelings from gamers and media alike, so much so that Epic Games, which licensed Unreal Engine 4, asked the studio to remove its logo from the trailer.

The game however, made it to the Greenlight campaign, in which gamers get to vote on their favorite game, which can ultimately lead to the game getting a full release on Steam.  Unfortunately for the developers, the outrage caused Valve to take the game down, which created its own controversy related to censorship.

“We wanted you guys to know that based on what we see on Greenlight we would not publish Hatred on Steam,” Valve told developer Destructive Creations about its decision. “As such we’ll be taking it down.”

The studio wasn’t too thrilled with having its game taken down though they promised to continue developing the title. 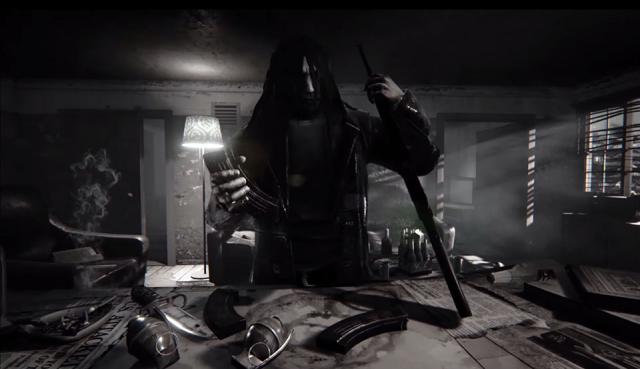 “Even though games like Manhunt or Postal are still available on Steam we of course fully respect Valve’s decision, as they have right to do so,” the studio said in a statement. “In the same time we want to assure you that this won’t in any way impact the game development, game’s vision or gameplay features we’re aiming for.”

Certainly the studio had a valid argument, though one has to question whether or not it’s appropriate to publish a game about killing people for fun. Granted we all play games with plenty of violence but those generally have context towards the bigger picture, such as being at war on a Call of Duty or Battlefield game, or being involved in some gang related activities such as in Grand Theft Auto V, or even just something as simple as getting rid of the “bad guy.”

But whether you agree or disagree with the game’s direction, you also have to ask yourself if a platform such as Steam (or consoles for that matter) should be censoring games when they don’t care for the content.  Fortunately for the developer, the game was added back to Greenlight as of this morning, with Valve’s Gabe Newell personally emailing Destructive Creations about the matter.

Yesterday I heard that we were taking Hatred down from Greenlight. Since I wasn’t up to speed, I asked around internally to find out why we had done that. It turns out that it wasn’t a good decision, and we’ll be putting Hatred back up. My apologies to you and your team. Steam is about creating tools for content creators and customers.

Good luck with your game. 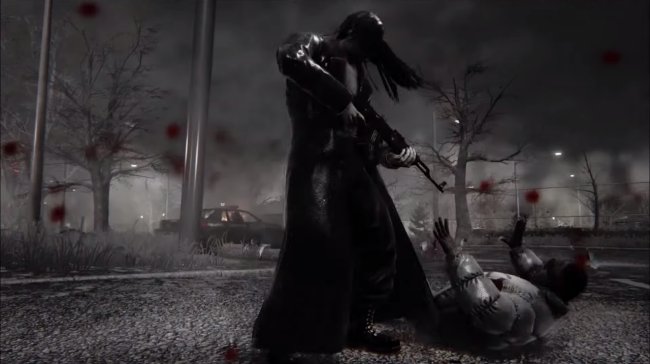 So now that the game is back on Greenlight, the new question becomes, was it the right thing to do? Valve has taken back its censorship, but does the game have a place on Steam given what the plot is all about? I’m personally on the fence about whether or not this game should be released, but ultimately it’s up to the consumer to decide.  So think about this, if you were Valve, would you have let it back onto Greenlight?