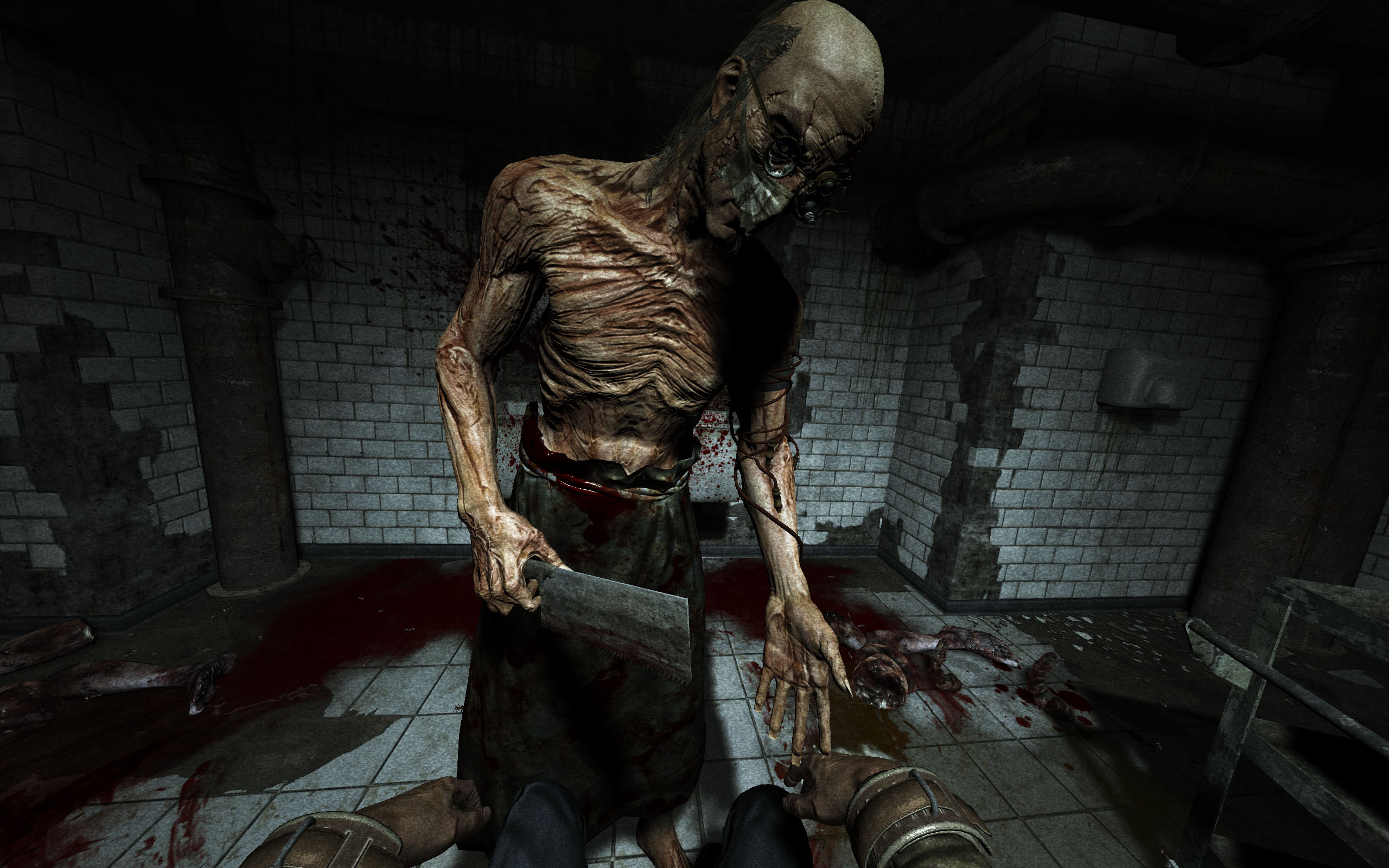 In the Outlast playthrough Episode 4, the reporter, having died once before in the asylum and thus losing all of his memories (ok, so we made that last part up. He isn’t really stuck in a time loop, but we’ll act like he is for continuity’s sake!) sneaks back into the basement after the priest trips the breaker. Will he be able to get past the psychotic inmate who had already killed him once before? Or will he die yet again and be forced to start from the asylum’s entrance once again?