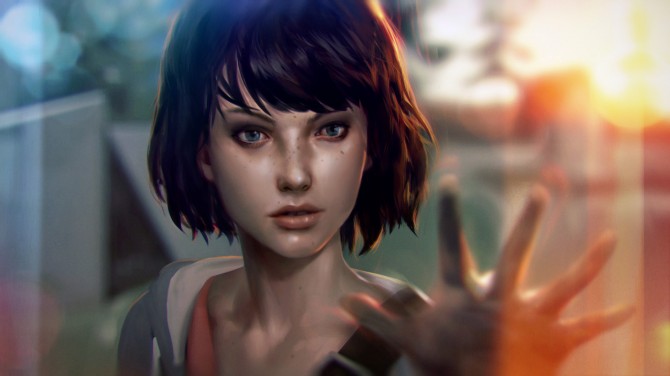 The first episode of Life is Strange has been announced by Square Enix and Dontnod Entertainment to be released on January 30. It will be available for PlayStation 4, Xbox One, PlayStation 3, PC and Xbox 360, and it will be priced at $4.99.

The “Complete Season” contains five episodes which will be available for $19.99. If you buy the first episode, then you can decide whether if you want to buy a “Season Pass” , which contain the other four episodes, available for $16.99, or not.