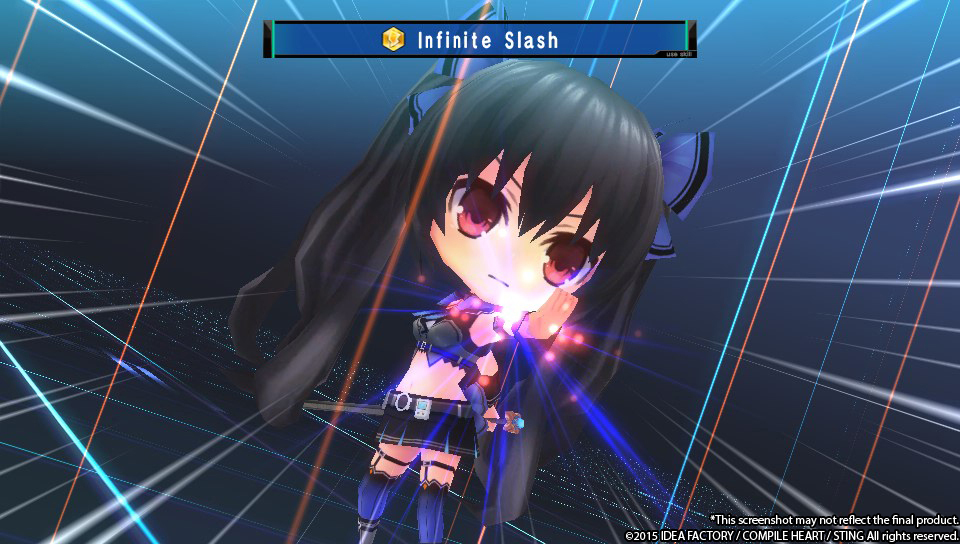 Hyperdevotion Noire received new screens and a new battle trailer recently, Idea Factory revealed. You can prepare yourself for battle with the new skillshot screens and trailer, which can be found below.

For those unaware, Hyperdevotion Noire is the very first strategy RPG in the Hyperdimension Neptunia seires, and will be arriving in North America and Europe in early 2015. It will be available exclusively on the PlayStation Vita system in both physical and digital formats.

Here are the game’s features, as described by the folks over at Idea Factory:

A Moe Army Awaits! You ain’t never seen the CPUs like this! Lead them in their first-ever foray into strategy RPG gameplay, taking on enemies in a whole new way. You’ll fight off hordes of enemies in turn-based strategy, dodging laser beams and flaming pits, and using dangerous environments against your enemy.
Link up with the “Lily System” The more often characters are in battle together, the higher their bond becomes. Activating the “Lily Boost” grants special stats and abilities, while “Lily Points” can be used to activate ultra-special moves and even goddess transformations. Don’t be shy to build up those battle relationships and seal it all with a kiss!
Check your Status! All kinds of funky things can happen in the heat of battle and characters can be hit with status ailments that are both boon and burden. You can get pixelated, zombie-fied, or even turned into a block of tofu! Some status changes come with their own benefit and cost, so keep this in mind during a fight.Item Customization! You’ll get tons of replay value with so many ways to boost your gear’s stats! The more enemies you defeat, the more items you can get to customize your gear in whatever way you see fit. Let the great experiment begin!Livin’ the Noire Life! Life’s not all about grid-based battles. Sometimes Noire just wants to relax at home, and with the “Sim Noire” mode you’ll be able to do just that! Customize the place by buying furniture and accessories with in-game points, and make Noire feel like the goddess she is. She’ll also get to go out with friends and build up her social level! 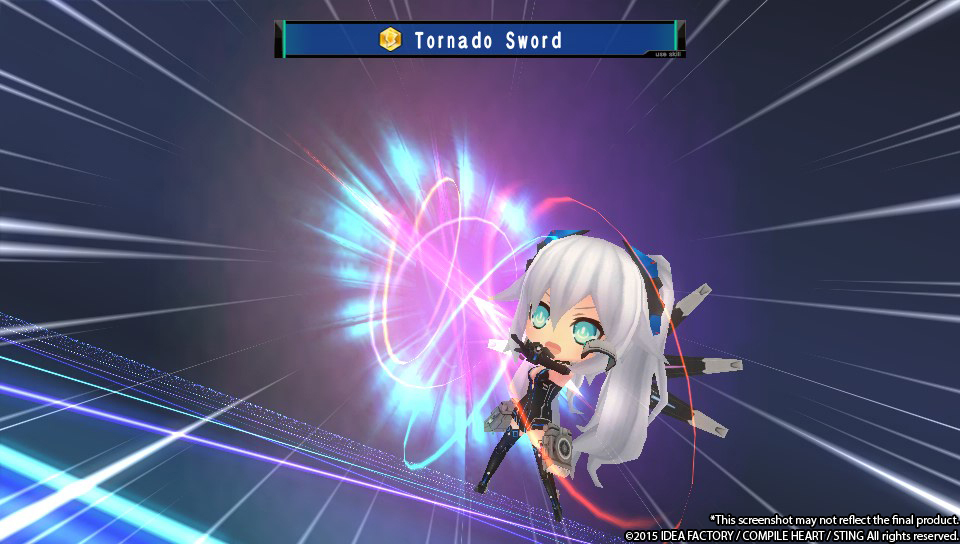 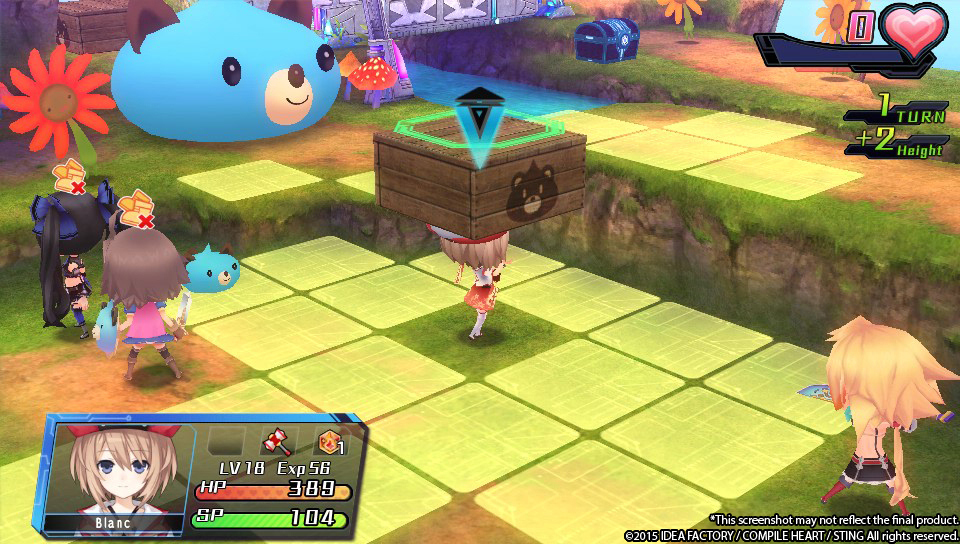 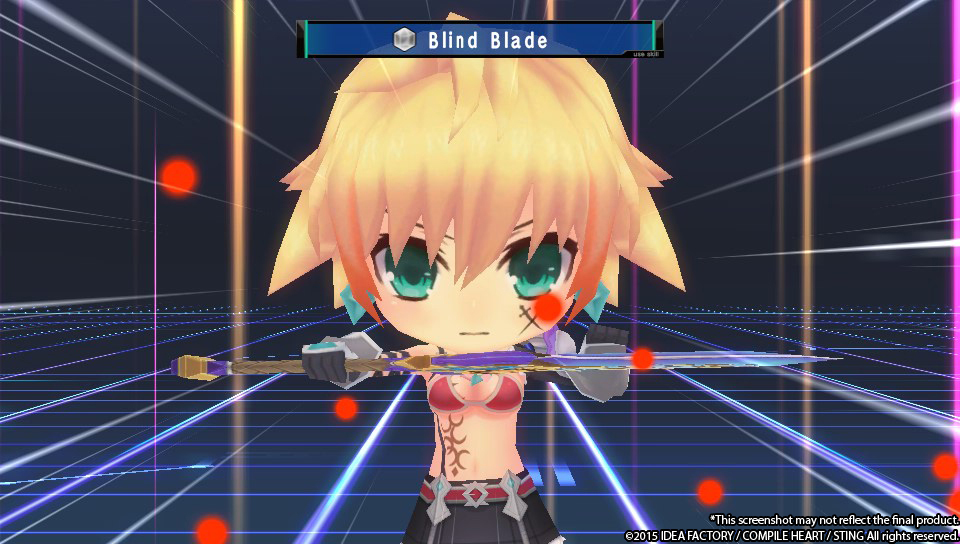 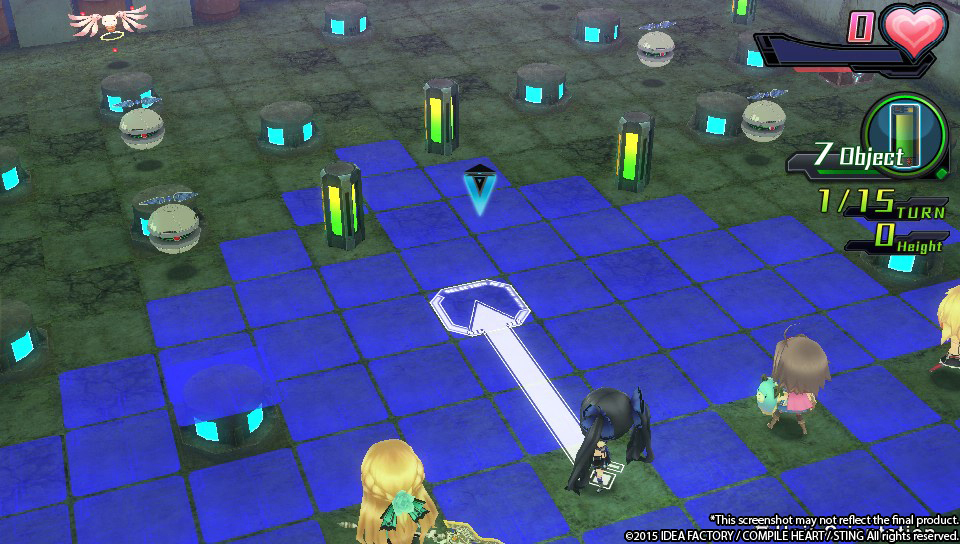 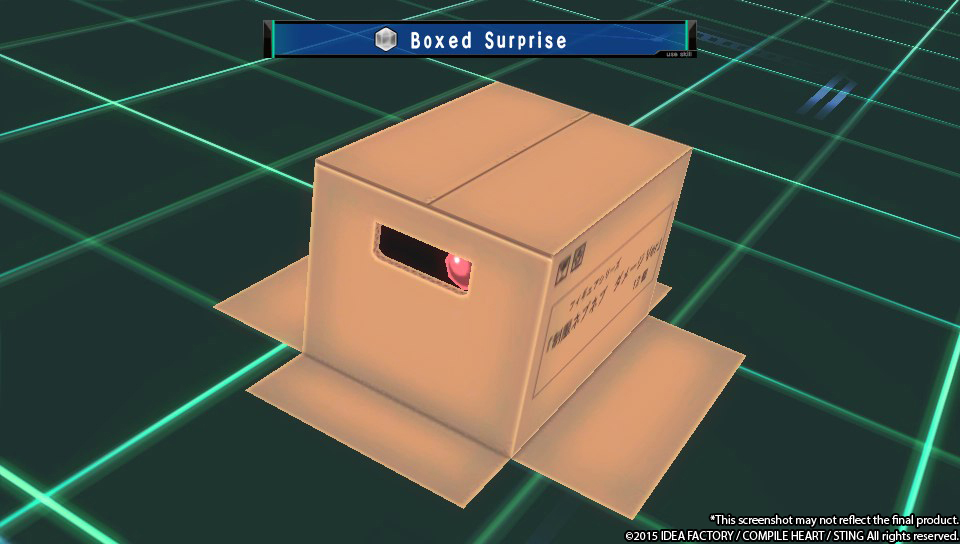 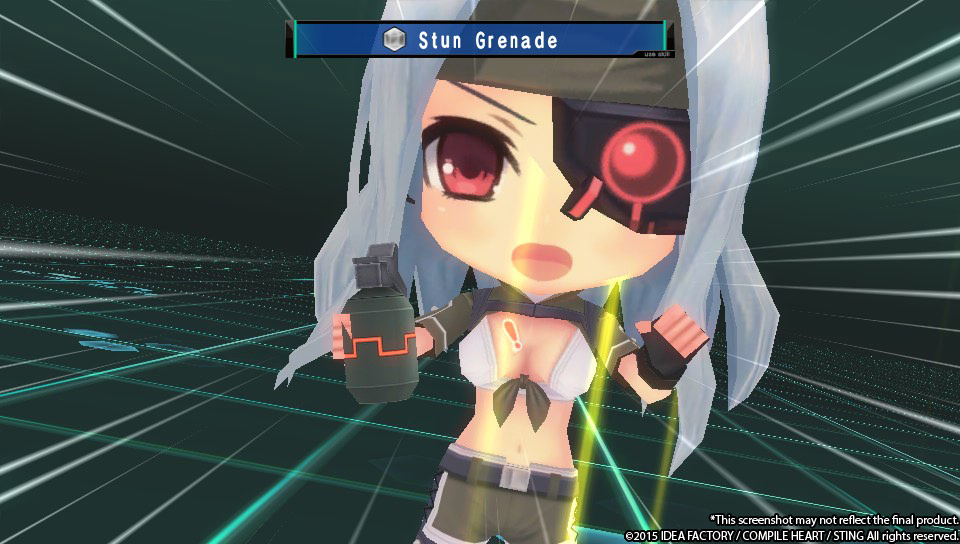