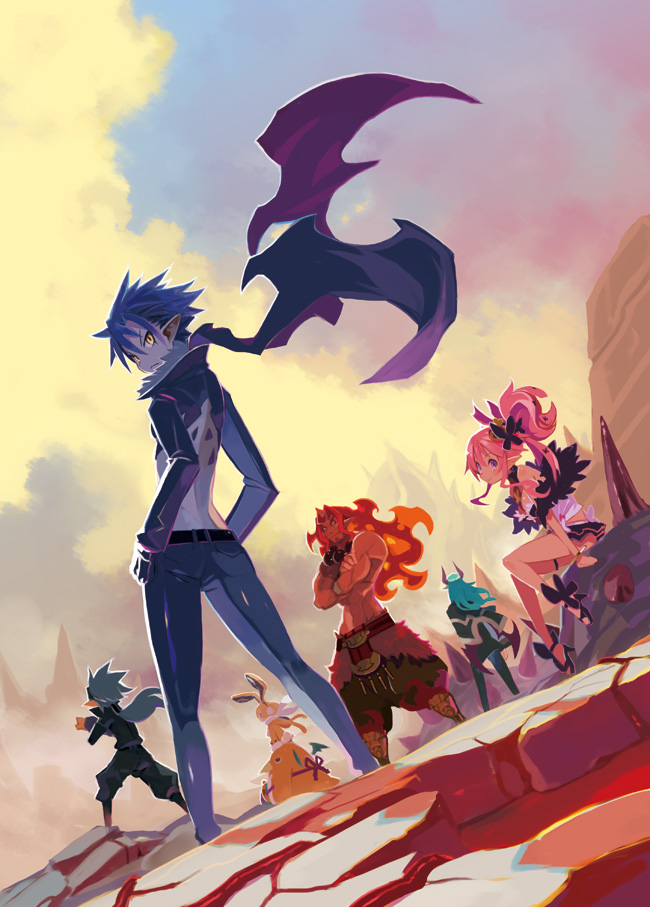 Recenly Nippon Ichi Software America (NISA) was thrilled to announce that the sixth home console entry in the legendary Disgaea series will arrive in North America and Europe in Fall 2015. Disgaea 5: Alliance of Vengeance will be available exclusively on the PlayStation 4 in both physical and digital forms. 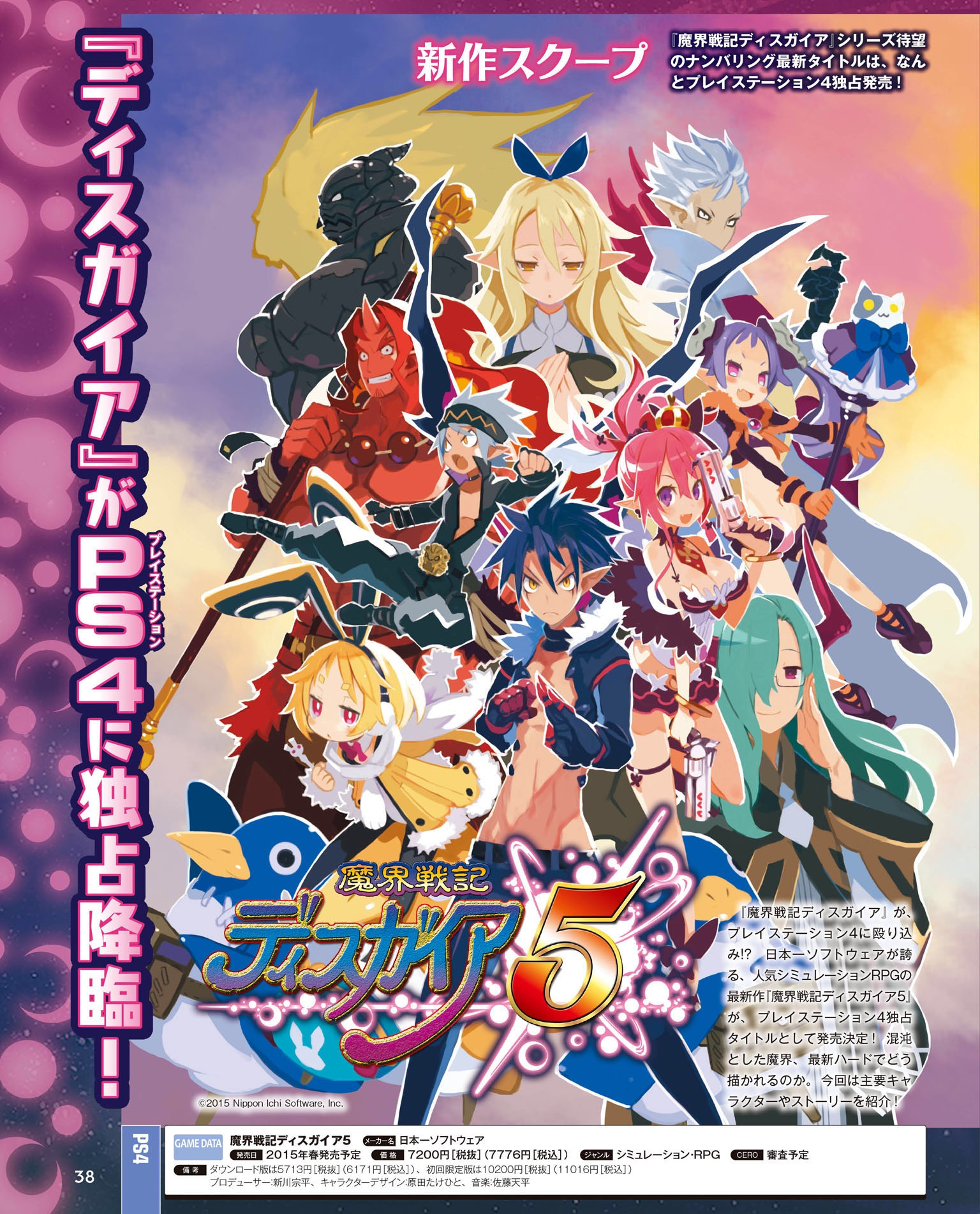 Disgaea 5 tells a tale of revenge and rebellion. A new, terrible Overlord that goes by the name of Void Dark has arrived and seeks to enslave the countless Netherworlds. Now it’s up to one young demon to stand up and end this Overlord’s tyrannical reign. This young demon, named Killia, will lead a tenacious army of rebels as they embark on the dark and dangerous path towards vengeance. 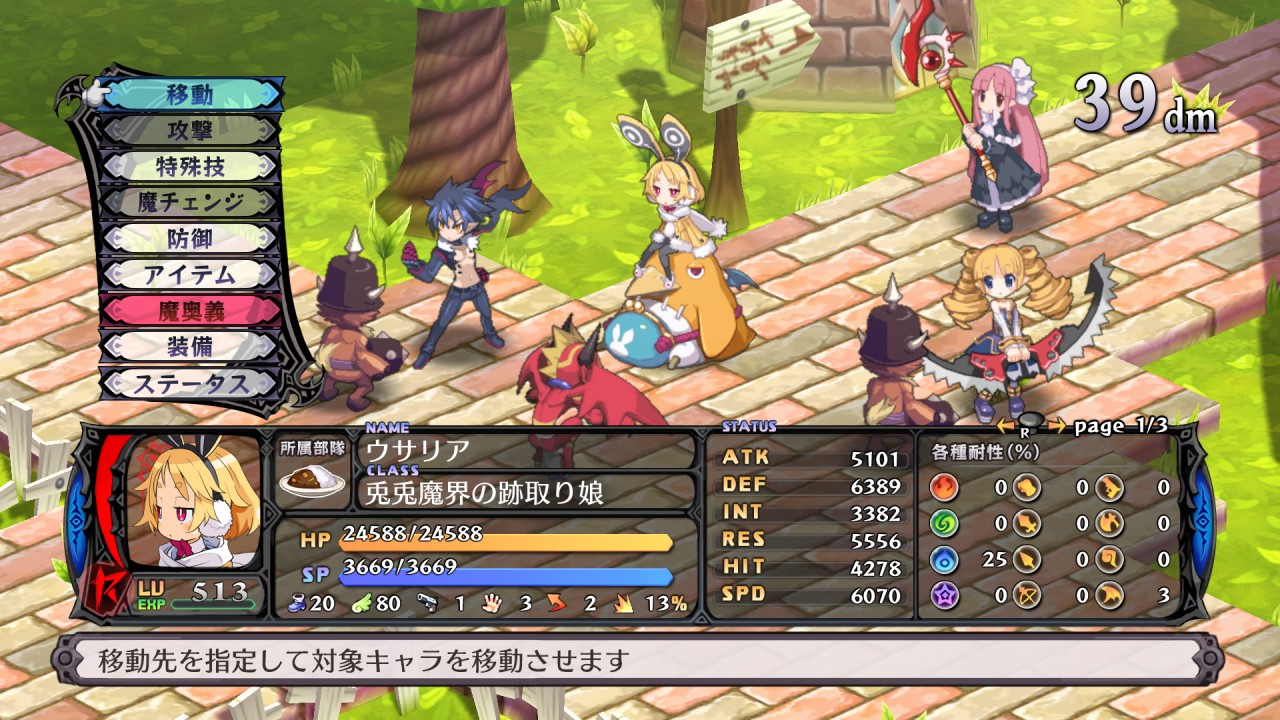 NISA assures fans that Disgaea 5 will be filled with even more over-the-top action and hilarious writing than ever before. “Disgaea 5’s damage numbers are surelyheaded for the record books,” they say. 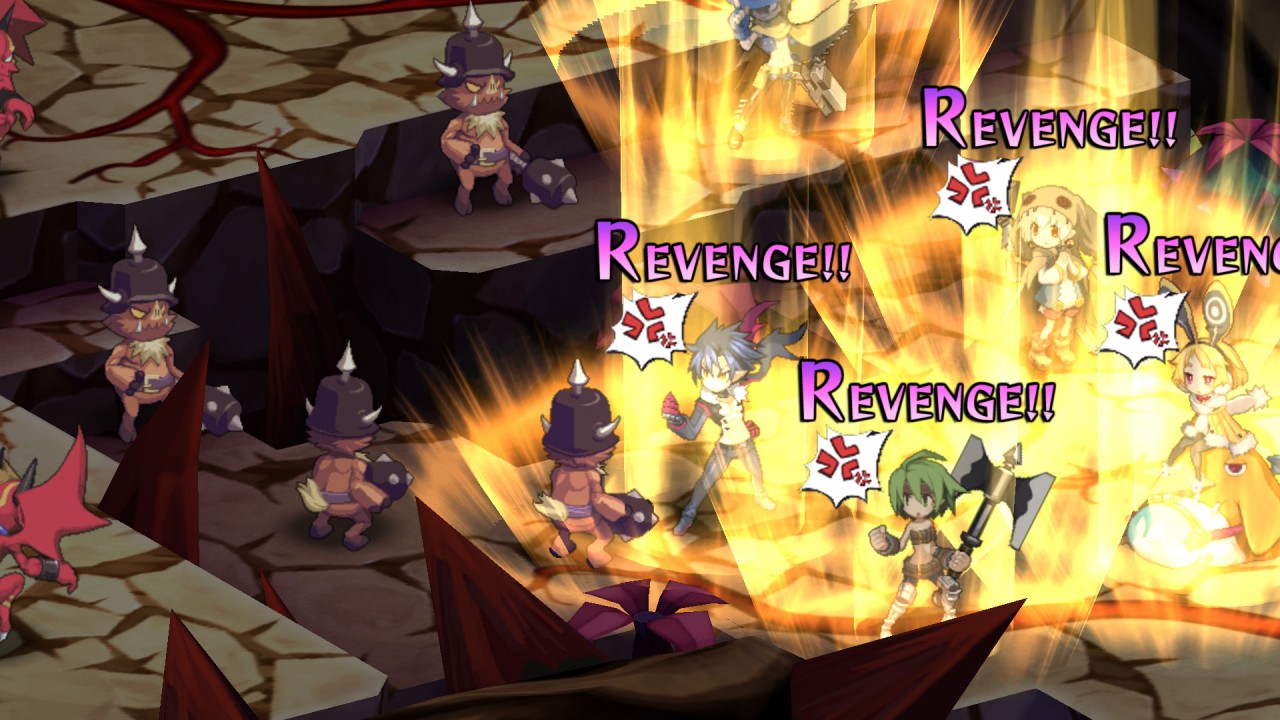 Here are the game’s features, as provided on the press release:

Alliance Attacks: New to the Disgaea series, your relationship with your teammates influences a new battle system called Alliance Attack. These special moves are only available to main characters and only when their relationships are appropriately aligned.

Recruitment: A familiar feature for Disgaea faithful, this system lets you choose from over 40 races and jobs, and identify new party members with the exact traits you desire.

Revenge Mode: A game about vengeance wouldn’t be complete without a character stat boosting system based on revenge, would it? The Revenge Mode empowers your characters with bonus stats when they’ve become fed up of their allies being beat on.

Explore the Netherworlds: While previous games in the series have shown a glimpse of the darkness that is the Netherworlds, Disgaea 5 takes you to a myriad of those dark lands.

Definitely over 9,000: In true Disgaea fashion, Disgaea 5 harnesses the power of the PlayStation®4 to deliver battles with a ridiculous number of enemies and outrageous damage.