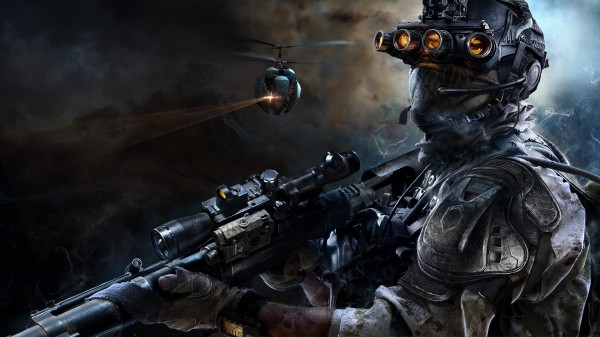 Lords of the Fallen developer CI Games has announced that it is currently working on Sniper: Ghost Warrior 3, and plans to release the game in the first half of 2016. The game will be released on PlayStation 4, Xbox One, and PC — and comes with the developer’s promise to deliver a AAA title.

“The Sniper: Ghost Warrior franchise is one of the most popular in the CI Games portfolio with over 5.5 million copies sold, so we’re investing a significant amount of effort into the third instalment,” said CI Games CEO, Marek Tyminski. “We’re fully committed to creating a AAA franchise that gamers can rely on for the ultimate first-person sniper experience.”

The game’s plot will follow a sniper caught in a war between three factions, somewhere in Eastern Europe. According to CI Games, Sniper: Ghost Warrior 3 will deliver non-linear gameplay, with the possibility of taking a different approach: either stealthy or the obvious gun blazing one.

More details will be unveiled at a later date, but from what we heard so far… Ghost Warrior 3 will be a genuinely awesome game!