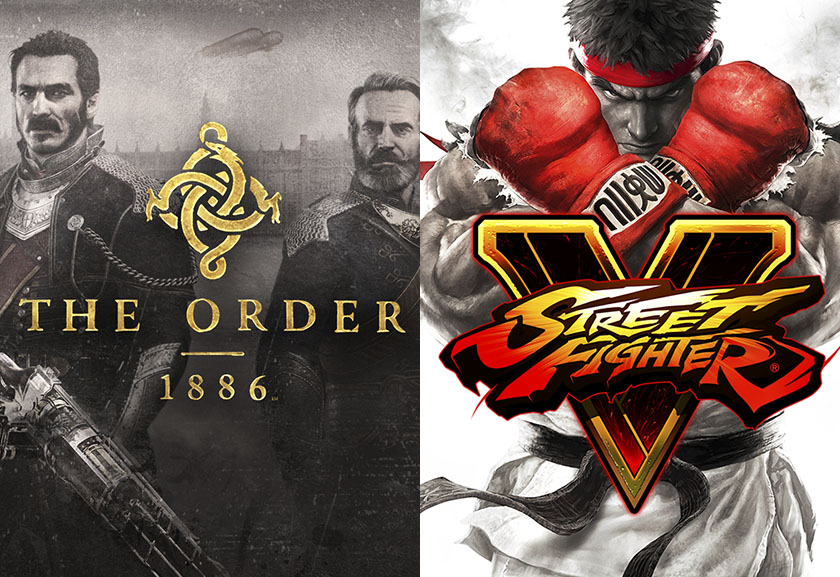 What’s up video gamers… it’s Steve Masters with GotGame! I recently attended the PlayStation Experience in Vegas… they let me play a level of The Order 1886! It feels like your in old time London… and you’re part of The Order, so you’ll be doing these interactive cut scene levels, and then… shoot some enemies. The Order 1886 is a strange, but interesting game… we’ll get to play it in February 2015.

Capcom announced Street Fighter 5! And they also said it’s going to only be on PlayStation 4, and PC… What about Xbox owners? Rumors say eventually Street Fighter 5 will get there… you’ll just have to wait! I’m Steve Masters for GotGame.