New Trailer and 15 Minutes of Gameplay Available for The Order: 1886 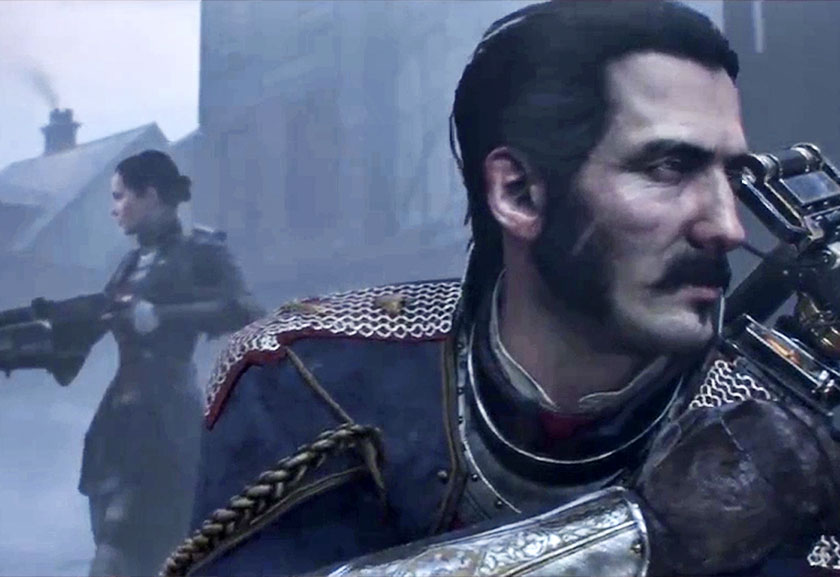 New Trailer and 15 Minutes of Gameplay Available for The Order: 1886

A new trailer of The Order: 1886 has been released today by Sony Computer Entertainment. The trailer shows what’s left of London police station after a Lycan attack. At the end of the trailer, you can also spot a scary shadow of someone who watches a body being dragged out of the police station.

Also, PlayStation Hong Kong has shared 15 minutes of gameplay from the demo showed at PlayStation Experience. Both videos are available below. The Order: 1886 will be released on February 20, 2014 exclusively for PlayStation 4.