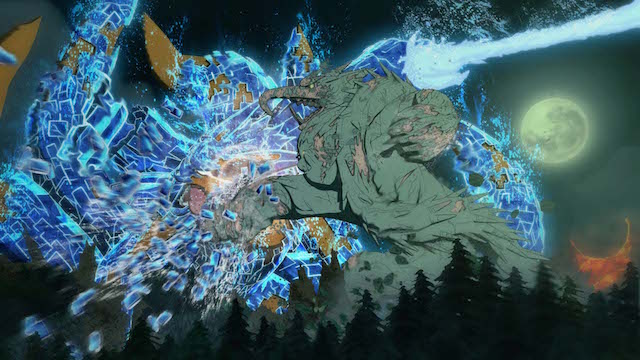 Bandai Namco today announced the development of Naruto Shippuden: Ultimate Ninja Storm 4, which is set to arrive in 2015 for the PS4, Xbox One and PC (via Steam).

Being developed by CyberConnect 2, the game is retains many of the series’ modes, such as one-on-one and multiplayer, both online and offline, with the added touch of next-gen power.

“The Ultimate Ninja Storm series continues to be one of our most popular franchises and its leap to the new generation of hardware ensures that it won’t stop now,” said Chris Gilbert, Senior Vice President of Sales and Marketing for Bandai Namco Games America Inc. “CyberConnect2 has always poured their hearts into the Naruto franchise and Naruto Shippuden: Ultimate Ninja Storm 4 promises to be the ultimate realization of the series so far.”