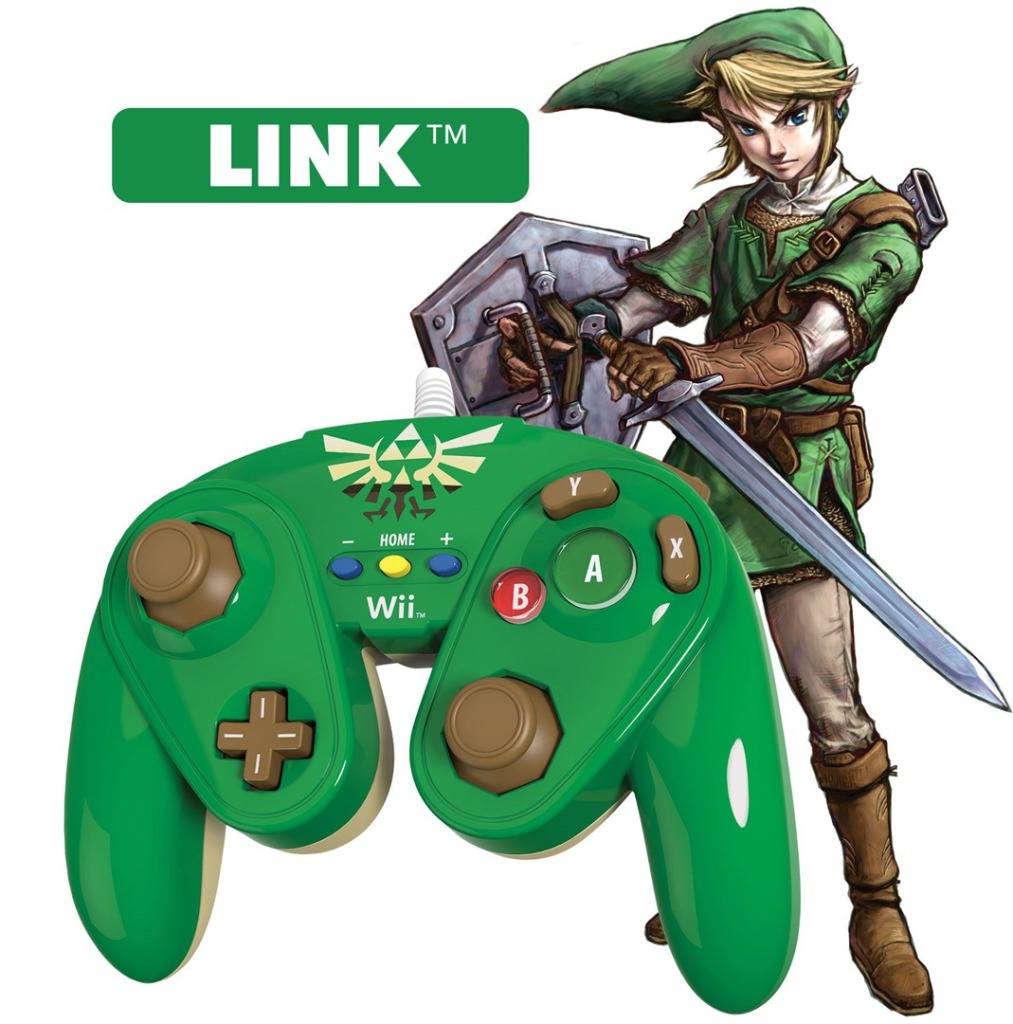 The wired controller can be plugged directly intro the Wii Remote, without any additional adapter. You can grab the controllers with various themes, featuring Zelda, Wario, Donkey Kong, and Samus starting with early 2015. But if you can’t wait until then, Mario, Yoshi, Princess Peach, and Luigi-themed controllers are available for grabs right now. 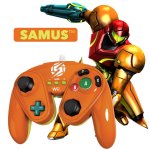 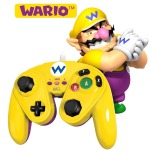 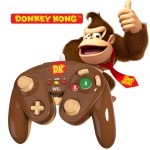