Tired of the current line up of themed PlayStation consoles? Well, don’t worry, as Sony has announced three God Eater 2: Rage Burst themed consoles. Currently only announced for Japan, you will be able to grab either a PlayStation 4, PlayStation Vita, PlayStation TV specially designed to match the game’s theme, starting with February 4.

The new PlayStation Vita will be coming in two colors, white and black, for 20,980 yen ($176.90). Apart from the console, you’ll also get a special Rage Burst sleeve, and a download code for an exclusive God Eater theme for the Vita. Oddly enough, they don’t include a game in the bundle. Here’s how the limited console looks like: 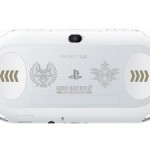 Much like the PlayStation Vita, PlayStation also comes in the same two colors and includes a special God Eater theme. But this console will run you a bit more, 41,980 yen ($353.97). 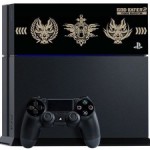 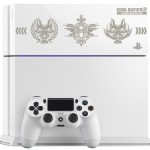 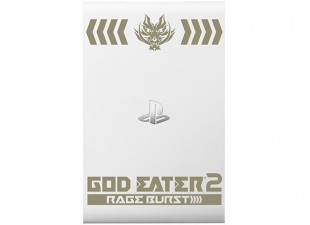