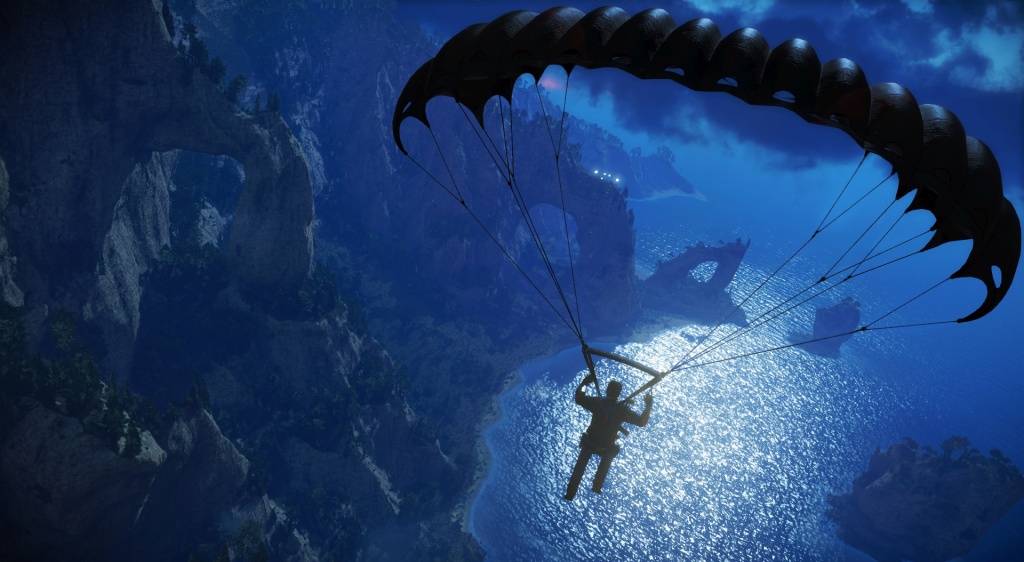 Square Enix has revealed a plethora of new in-game screenshots for Just Cause 3, and they’re awesome! For the most part, the screenshots show main character Rico blowing stuff up, jumping from cars, and creating chaos. If the final version of the game is coming anywhere close to what we can see in the following screenshots, Just Cause 3 will surely be a game you won’t want to miss.

Just Cause 3 will be released sometime in 2015 for PlayStation 4, Xbox One, and PC. So, are you ready to see the screenshots? Ready or not, here they are in sweet 1080p quality: 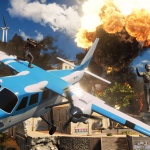 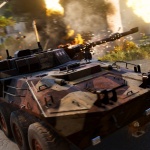 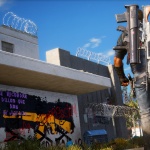 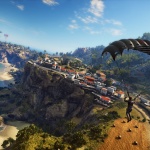 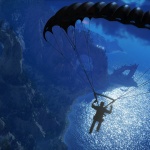 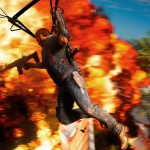 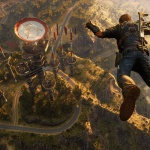 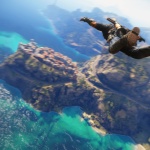 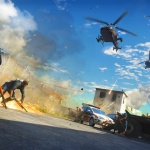 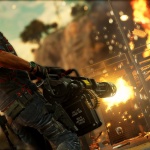 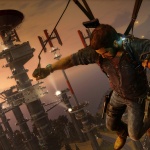 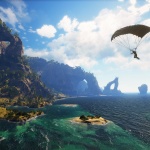 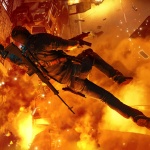 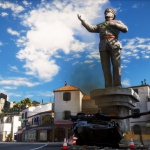 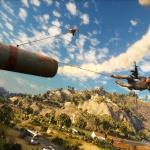 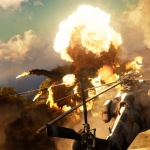 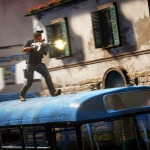 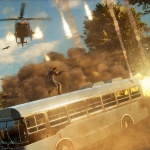 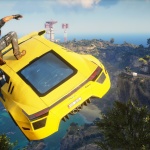 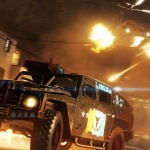