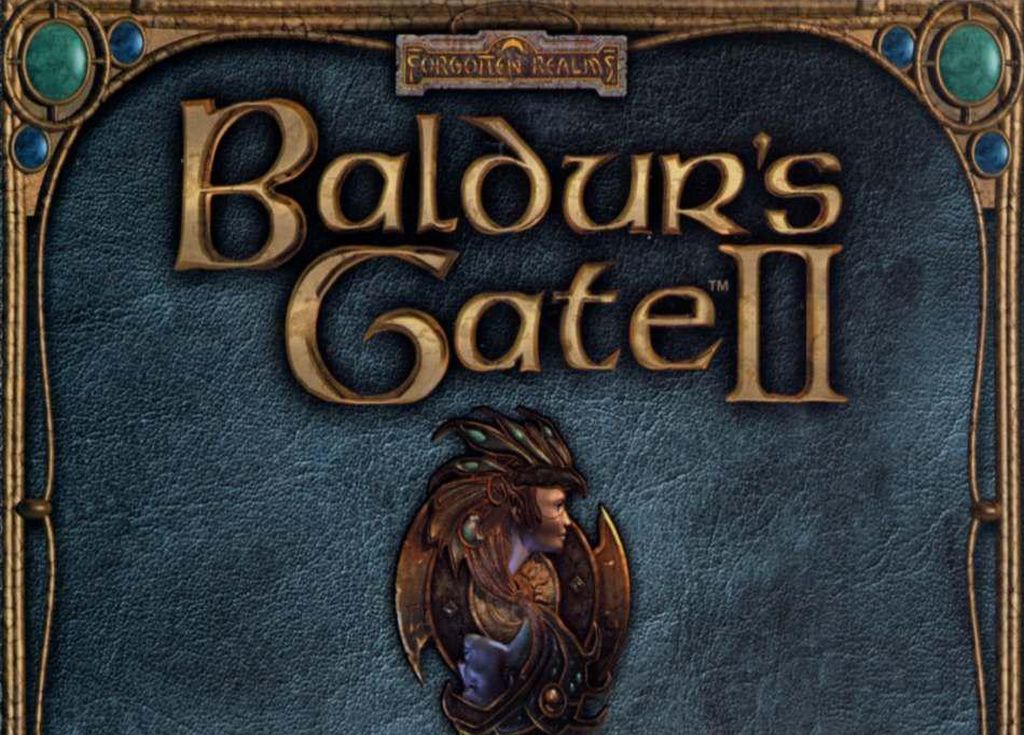 After being released last year on Mac OS, PC, and iPad, Baldur’s Gate 2: Enhanced Edition will be coming to the following platforms as well: Android, iPhone, and Linux. The game will be out on December 16, alongside with the update 1.3 — which should fix any major issues present in the original version of Baldur’s Gate 2.

This might be the greatest news I’ve heard in a while, imagine playing one of the most awesome classic game on your phone? That’s sick. If holidays made your money fly out of your pocket, don’t worry, you’ll be able to pick the game for only £6.99.