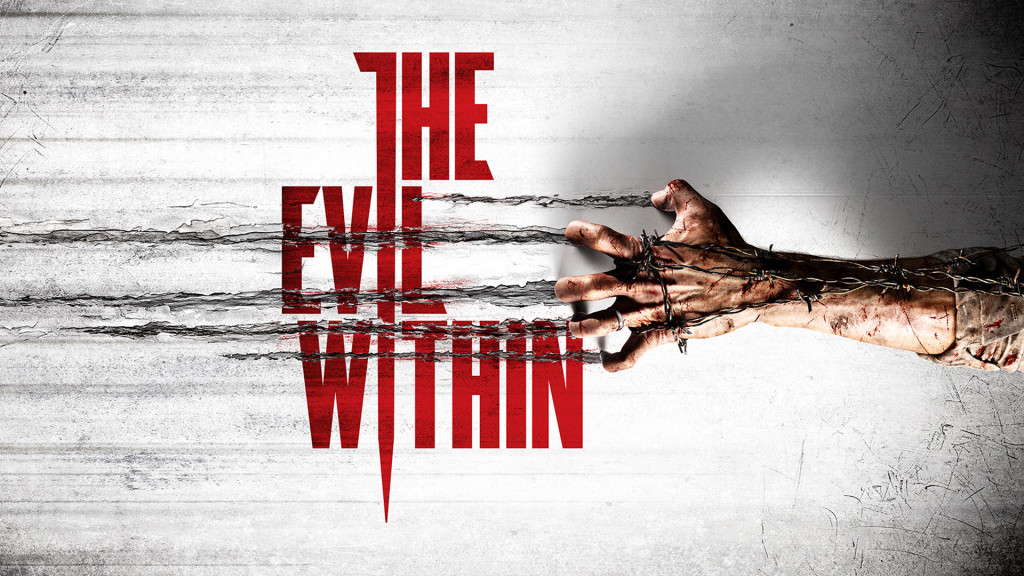 Bethesda has made up their plan concerning the DLCs for The Evil Within, and it seems that the first one will be The Assignment and it will be out at the beginning of 2015.

This DLC is the one of two DLCs that puts in the middle of the action Detective Castellanos’ partner, Juli Kidman. More details about her will come once with the release of the Part II, The Consequence. Juli Kidman is described as:

Juli is enigmatic during the main game, there were additionally lots of other mysteries about the world and the characters that could be cleared up or hinted at by playing as her. She is a character who seems rather “aware” of her situation, after all.