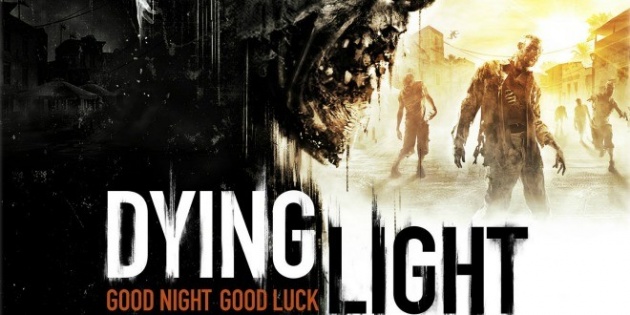 Dying Light’s developer Techland has confirmed that the PlayStation 4 version of the game will run in 1080p at 30fps. This was revealed for the first time by the lead designer Maciej Binkowski when asked on Ask.fm. Even so, there was nothing mentioned about the resolution for the Xbox One version.

1080p/30 fps is what we have right now, it is what is constant, and what we’re sure we can deliver in the final product,” the representative said. “But the work is still ongoing, and even though we have no more than two weeks left, things can still change.

Dying Light will be released on January 27, 2015 and it will be available on PS4, Xbox One and PC. The PS3 and the Xbox 360 versions of the game were recently canceled.