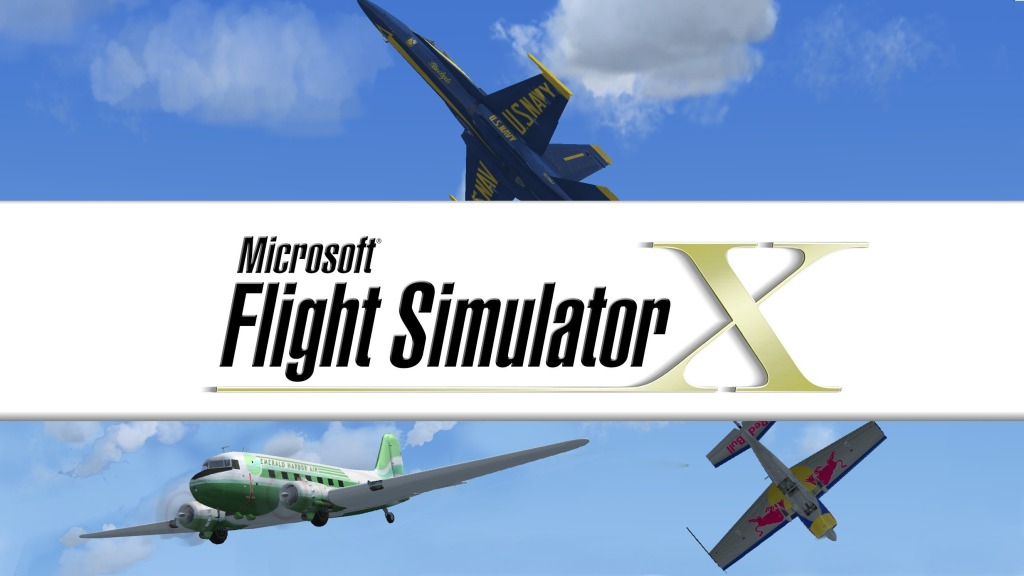 Thanks to Dovetail Games, Microsoft Flight Simulator X will finally be coming to Steam after ten years since its initial launch. The re-release of the game will include 20 aircrafts, 80 missions and 24,000 airports. A multiplayer mode will also be included, and it won’t require GameSpy anymore.

The game will be landing on December 18, 2014 on Steam for Windows 8.1 computers, and will be sold at a “spectacular introductory price.”, according to the developer. If you didn’t get the game ten years ago, this is the time to do it.